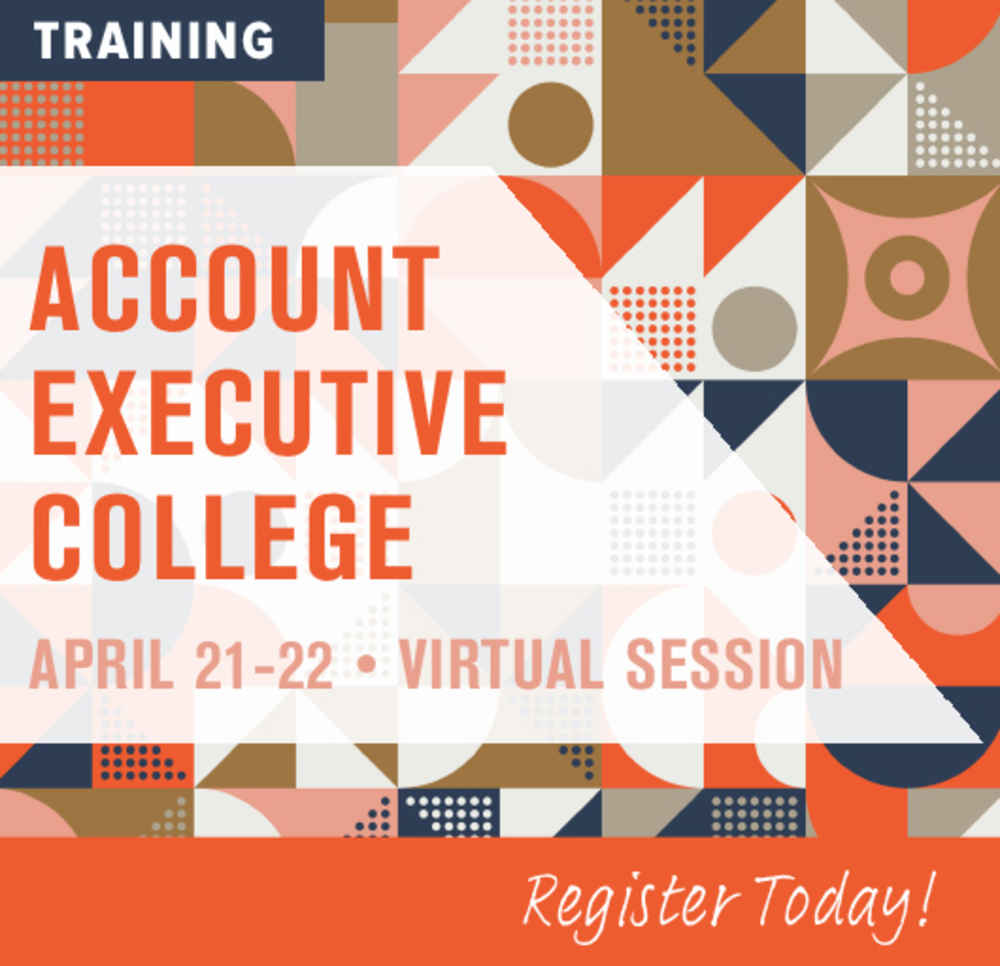 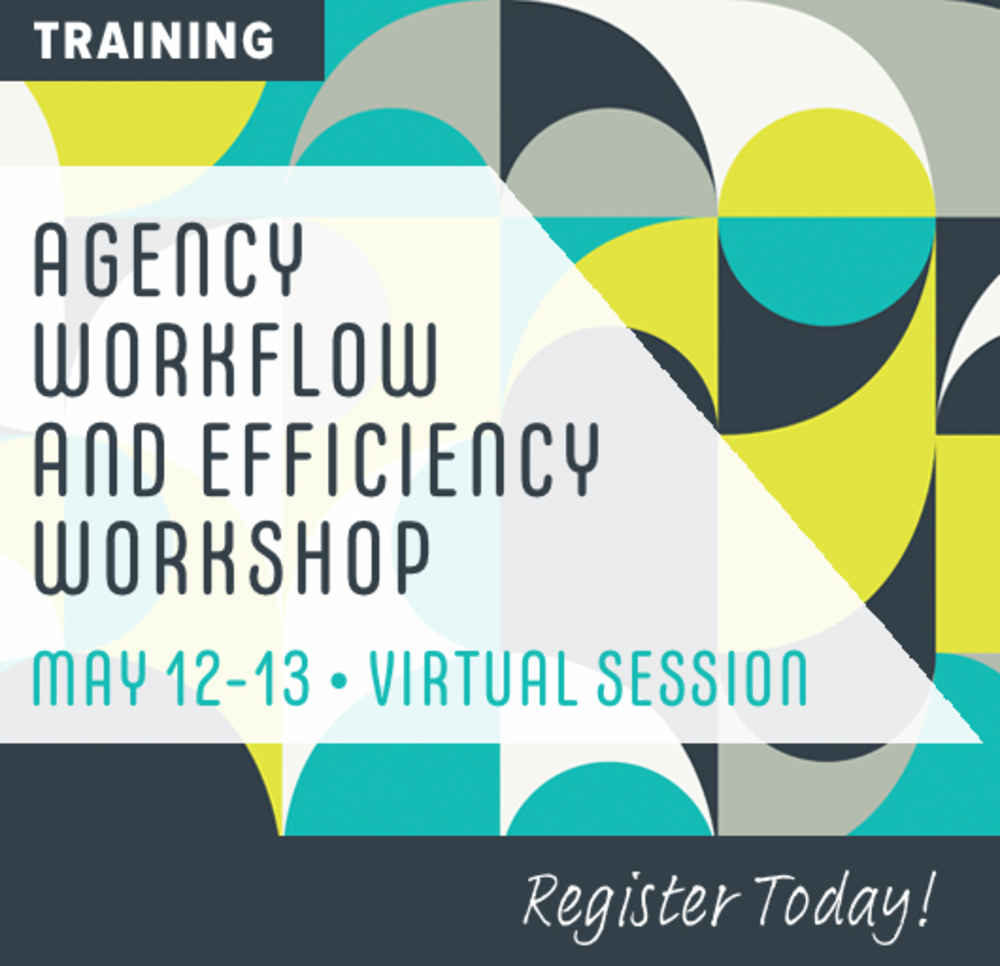 A Logo Made for Mockery, or Effin’ Brilliant?

“Everything should be made as simple as possible, but not simpler.”
Albert Einstein

Shakespeare’s Globe Theater in London just launched a logo redesign that is sure to be the subject of much discussion among the design community. The new design, by London design firm The Partners, replaces a Pentagram design by Alan Fletcher—also a circle that included a simplified line drawing of the Theater and the theater name.

In our button/icon/emoji-obsessed world, the circle as a logo shape has become ubiquitous. Add in the minimalist design trend, and one has to ask—how simple can a design be before it becomes a joke? Where is the design effort? Must that effort be visible to make the design “worth” the cost? And if a mere circle functions as a branded image, who needs designers?

Another example of minimalism is a new McDonald’s billboard campaign from Canadian agency Cossette, featuring cut-outs of the golden arches logo, used to indicate highway off-ramps or approaching turns, and simple type directions on a red ground. The arches are so ingrained in public memory, a tiny swath of the curve, plus the brand colors, serve as a visual shortcut for the fast-food eatery.

Minimalist, But Steeped in Heritage

Yes, it is a circle. A plain red circle… at least, it is until you look a little closer. There are imperfections and irregularities to the edges. In fact, the logo that you will likely see most often is not the refined, downsized image shared in press releases, suitable for graphic reproduction at smaller sizes. The actual image is drawn from a paper print taken directly from a Globe relic—a slice of tree stump from the wood used to rebuild the playhouse in the 16th century. The theatre was described in the prologue to “Henry V” as “this wooden O,” and the 20-sided polygon shape is based on the shape of the original theater. The more-detailed, graphic wood print made from this relic is what you now see in the Globe’s promotional materials—posters, brochures, online ads, etc.—and on a new website to launch later this year.

As with all redesigned logos, you have to live with them for a bit to decide if they really work for the organization they are intended to represent. The Globe’s new image definitely reflects the deep historical roots of the Globe Theater, and the organization’s commitment to continue that long tradition by serving inspiring work to their audiences. It is intended to inspire the people within the organization. Internal inspiration is an important goal for any organization, and that inspiration usually enhances the work they do and the audiences they reach.

Does reduction and simplification make nonsense of designer credentials? When a design becomes incredibly simple, questions are raised about the value of the designer in the process. (“That’s so simple, my 6-year-old could have made it.”) While the actual application of the design may redeem it, it sometimes seems to paying customers and the public at large (especially online critics) that the designer simply “phoned it in.”

Then there is the difficulty of trademarking simplistic images as logos. A new American Airlines logo has been twice rejected by the U.S. Copyright Office as being too simplistic to warrant copyright protection. We’re guessing USAToday didn’t even try to trademark their circle rebrand.

USAToday's blue circle is a space for images.

The Swiss abstract painter, Daniel Göttin, once said he wanted to direct the viewer’s attention “to the space within the object.” The Globe’s new logo does that, and also literally replicates the theatrical space within the outline of the theater. The designer’s job is always to get to the heart of what the company, organization or product is, and create a visual representation of that for all audiences… or for the specific audience to use in representing their offering to their audiences. The Globe now has a logo that is imbued with rich meaning for the theater organization, and can be used to share that meaning with the public.

I am reminded of the Picasso story about a tourist who spotted the artist in a sidewalk café and asked him to draw a sketch. He whipped off a line drawing and told the tourist she owed him $5,000. The tourist protested that it only took him a few seconds to draw it. “Madame, it took me my entire life,” replied the artist. The skills and ability to see as he saw, and translate that into a brilliant, simplified line drawing, took him a lifetime to develop.

Designers who pursue the minimalist trend should be prepared to explain how they arrived at their incredibly simple solution, and why the process of reductive thinking is so valuable in visual communications. Justifying design’s value when the result is so simple is one of modern design’s biggest challenges. The other is and may always be explaining the design process in a way that justifies the cost of professional design services.

Audience perceptions of The Globe will be reshaped by the new logo design; that’s getting value for your design dollars (or pounds). Preview the Globe promotional ideas already in progress at Creative Review.

Curiously, Another of Britain’s historic theaters, the Bristol Old Vic (dating to 1766), also just announced a visual identity rebrand. This one, sadly, follows the type-only minimalist trend, with a boldface font derived from historical letterpress and billboard posters in the theater’s archives, used with paired images illustrating the “dialogue between different aspects of the theatre.” In comparison, the Globe’s new identity is looking smart, direct and distinctive. Maybe simplicity is the key to great design after all…

The Homogenization of Identity Design

Why Graphic Design Gets No Respect, and How to Reclaim the High Ground

What a New Brand Identity Can’t Do