Did Weight Watchers “WW” Reposition the Brand for Risk? 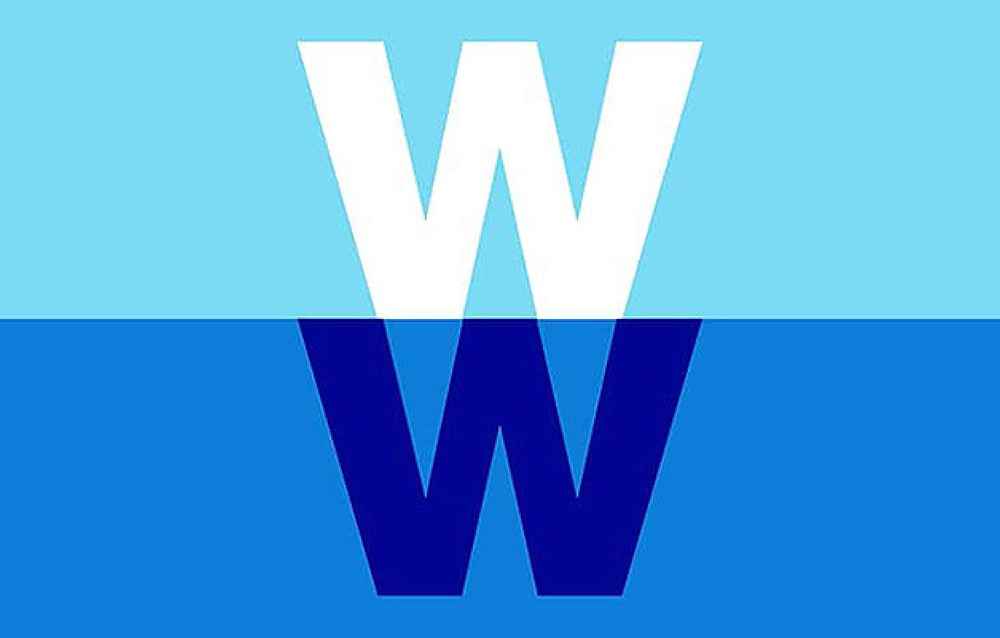 Early in 2019, weight management company Weight Watchers decided that, since it is no longer politically correct to call anyone “fat,” they needed to change their business focus. Suddenly, Weight Watchers became a “global wellness company” aimed at helping people adopt healthy lifestyle habits, including eating better, getting more exercise, and developing a positive mindset… and oh yeah, losing weight, if that’s your thing.

As part of that strategy, they also changed their name to WW, with a tag reading “Wellness that Works.”

Armin Vint at BrandNew reviewed the rebrand and new identity, a pair of stacked Ws, noting that while the visual is pleasing enough, he doubted abandoning the 55-year-old brand name in favor of the awkward-to-pronounce “Double-U-Double-U” would “take” with the general public. Unlike other brands that have adopted shortened or abbreviated brand names (IBM, FedEx, etc.), this one has no history of usage by customers. Weight Watchers is just easier to say and remember. They have also purchased the “ww.com” domain, but when you arrive at the site, the URL displayed in the browser window is still “weightwatchers.com.”

There is also the unfortunate contradictory effect of being a weight management company whose name is now “double you.”

The weight loss company (oops!) global wellness brand has been fighting to revive its fortunes ever since cheaper, less body-shaming apps and tools became available for mobile users. (You may have seen TV ads for habit-breaking app Noom, among others.) Lots of people, especially women, are uncomfortable with the support-meetings/weigh-ins that once dominated WW’s business model. Fewer young people want to be forced to buy packaged food—they prefer to make their own healthy meals, and just seek some guidance. WW continues to offer in-person support meetings at “studios” around the country, and now uses a subscriber model; you can sign up for coaching at a higher subscriber level.

The WW mobile app is aimed at the younger demographic, and is designed to sync with fitness devices, scan food barcodes at the grocery to check WW “points,” and access coaches or the WW community. The app also serves up 4,000+ recipes, and enables users to track their points throughout the day. Additional apps/partnerships include Headspace, a meditation and mindfulness app, and audio fitness app Aaptiv. The Fitpoints program is built in to help users reward themselves for reaching goals. Users can also connect with groups of similar WW users, and build their own support groups.

Another Way WW May Cause, Not Solve Challenges

The world is an unpredictable place, and brands must factor in unanticipated risks when making big changes. Weight Watchers kicked off 2020 by tweeting #ThisIsMyWW, taking about what they have to offer to people resolving to improve health and wellness in the new year. Unfortunately, that promotional effort coincided with the U.S. attack on Iran that led to trending war speculations. Suddenly, #ThisIsMyWW appeared on Twitter’s Politics Trends alongside “World War III” and “WWIII.”

Weight Watchers failed to monitor the unfolding hashtag crossover, and it took three days (eons in social media time) to decide to pull the promotion. But people continued to use the WW hasthtag in comments five days after WW stopped using it. I wonder if they regret abbreviating the brand name…

The brand’s advertising continues to use the WeightWatchers name, but includes the new stacked Ws logo… and features shareholder and occasional spokesperson Oprah Winfrey, who has been dissed by Wall Street analysts for being less visible even as the company’s revenue and subscriber growth slowed.

The bottom line is that yo-yo dieting has fallen from favor as data and science about weight loss indicate a need to change poor diet and exercise habits to sustainable, healthier behaviors. Weight Watchers is trying to trade on that shift in consumer thinking, and employ their own fund of data to help subscribers achieve healthier lifestyles. The rebrand is a marker in yet another WW effort to remain relevant with younger audiences. But any rebrand that results in confusion or loss of consistency can’t boost relevance. Will WW become a brand transition case study… or an object lesson in how not to reinvent your business model?

See also: Weight Watchers Campaign Zeroes In on Why We Snack

If Branding Is About Distinction, Why Are So Many Companies “Blanding”?