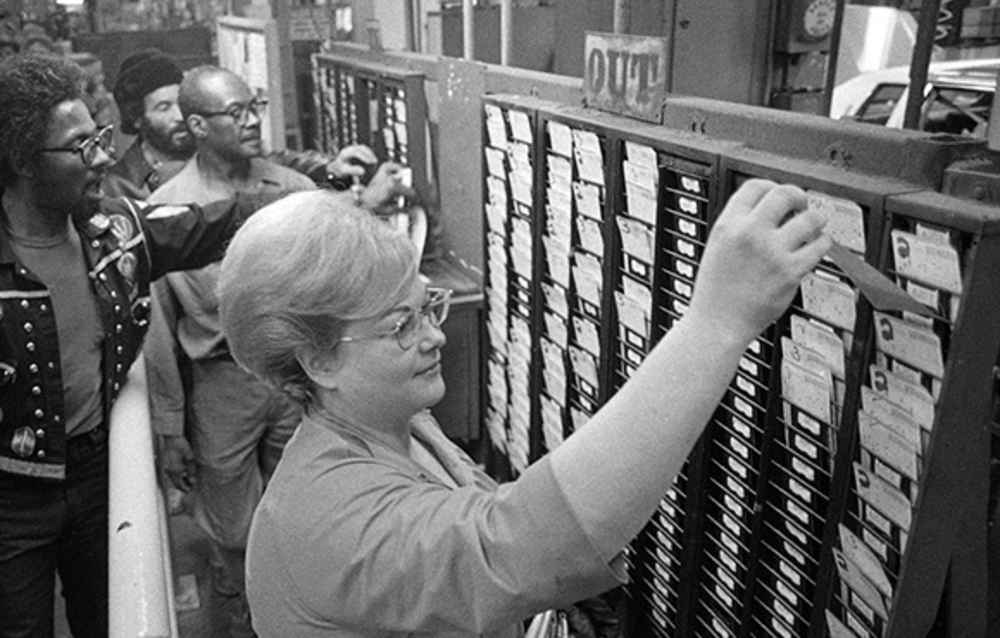 We’ve all been a bit distracted by the pending presidential impeachment, so you may have overlooked the news of the Department of Labor’s (DOL) upgraded overtime rules. The new rules will go into effect on January 1, 2020.

If you are among those employers who failed to adjust for the proposed 2016 rules change, or who had a plan you never needed to execute, it’s time to take another look at who among your employees are newly eligible for overtime pay, and which employees are exempt from the rules.

The Fair Labor Standards Act of 1938 established a right to a minimum wage for U.S. employees, and set early standards for overtime pay when workers exceeded a 40-hour workweek. Although the standards were updated over time, the salary level at which employees qualified for overtime lagged well behind inflation, and ignored recent wage stagnation. The most recent update was in 2004, including changes altering exempt/non-exempt status for millions, disqualifying some people earning overtime, and making others eligible for the first time based on actual job responsibilities.

The shift to the post-Great Recession “gig economy,” where many companies reduced their number of full-time employees in favor of out-sourced contractors, further exacerbated the unpaid overtime problem. Millions who would once have had full-time positions with benefits and overtime are now working multiple part-time jobs to earn a decent annual income. Often, employers take advantage of workers by demanding irregular or long work hours, but never enough for employees to qualify for full-time status, or meet the overtime standard.

In Autumn 2016, U.S. small businesses scrambled in advance of proposed rules changes in the Department of Labor’s overtime regulations, one of many end-of-term efforts by the exiting Obama Administration. Many employers had to revise policies and salaries to be in compliance with the proposed changes, and struggled with possible lay-offs vs. promoting others to achieve exempt status.

Per the DOL, almost all commenters agreed it was way past time to update overtime standards, and raise the “eligible” salary level. The comments period closed in September 2017. Since then… crickets. There was no rush to rewrite the rules proposal, as long-stagnant employee wages finally began to increase, in tandem with a strengthening jobs market and competition for quality employees.

Suddenly, on September 24, 2019, the DOL announced new rules. An estimated 1.3 million workers will become eligible for overtime under the changes.

Here’s a summary of the rules change per a DOL Fact Sheet:

​The new rules notably make no changes to eligibility of computer employees, proposed back in 2016. (The Silicon Valley lobby apparently has a strong DOL connection.) The good news for employers is that the new salary standard for eligibility is far lower than that proposed in 2016.

What Agencies Need to Do To Comply

At least for some principals of smaller ad agencies, being required to wrap their heads around a major HR upheaval is a big ask. We’ve heard some pretty alarming rationalizations for how agency owners decide which employees should be paid overtime. (No, non-exempt status has zero to do with years of experience or seniority…)

To be clear, FLSA rules are very specific and apply to virtually all businesses, unlike many other employment laws that affect companies only after they hit the 15-employees mark. The DOL has become more aggressive over time in enforcing the overtime rules; lost wages means less taxes paid to the IRS.

Second Wind Strategic Partner Sharon Toerek of Toerek Law joined us in 2016 for a webinar on overtime rules changes and bringing your agency into compliance. Although the newly enacted standards are lower than originally proposed, the webinar contains plenty of useful advice for how the regulations may affect smaller ad agencies (11:15); the all-important duties test (23:00); what agencies should do to ensure they will be in compliance as of January 1, 2020 (28:35); options for achieving compliance (39:00); and how to communicate changes in policy to your team (45:00).

Here is the webinar: Is Your Agency Ready for the New FLSA Overtime Regulations?

Webinar Notes: In the webinar, you may see reference to some points from the 2016 proposal that are different in the 2019 rules:

3) While the 2016 proposal included an automatic update to the wage threshold every three years, the new rules only express plans to “update regularly.”

Call Second Wind if you have questions, or take advantage of the DOL’s FLSA advisor tool for help determining employee status.

Write Much? Job Descriptions for Every Position