Gender Stereotypes Can Now Get Your Ad Banned 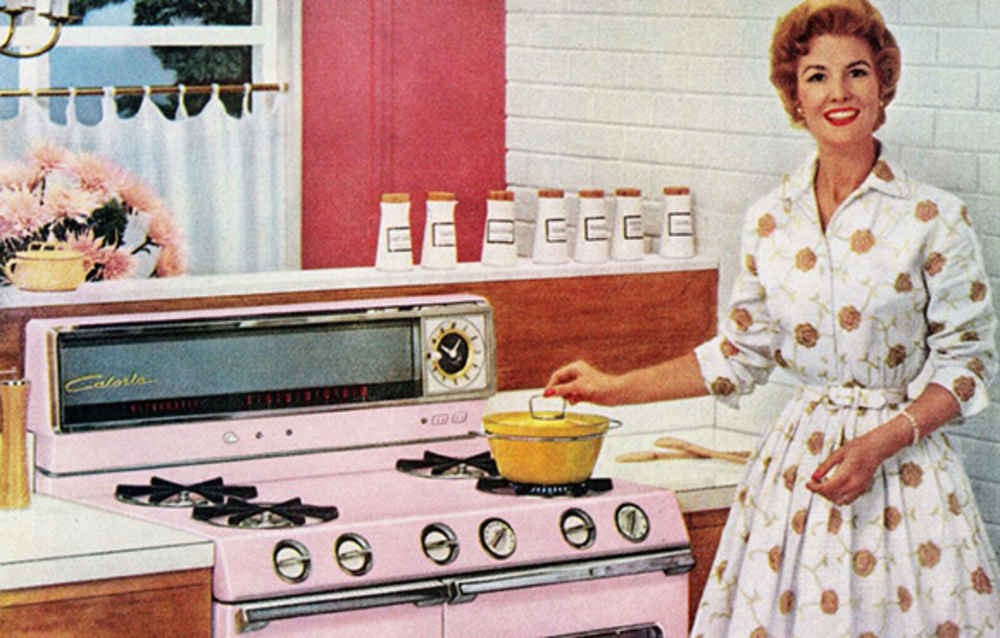 A Volkswagen ad and another from Mondelez for Philadelphia Brand cream cheese were barred in Britain this summer for breaching newly imposed rules regarding gender stereotypes. The British Advertising Standards Authority seeks to guide advertisers away from stereotypes with the potential to cause “real-world harms,” from negatively impacting on children’s body images to their eventual career choices. Examples might include a man struggling with household chores or childcare, or a woman failing to park a car or use power tools. Similar regulation have begun to crop up across Europe.

Volkswagen and Mondelez spokespeople tried to defend their ads, but their defenses seemed an afterthought. Agencies will need to give thought to stereotyping while developing advertising, not wait to be barred and then struggle to arrive at a believable defense.

The new gender stereotyping rules were imposed following release of a 2017 study on how advertising stereotypes “can limit how people see themselves, how others see them, and limit the life decisions they take.” The Committee of Advertising Practice warned advertisers before the rules cam into force that they would need to be particularly careful when directly contrasting male and female stereotypes.

Kantar found in a 2018 study that most marketers (88% of men and 76% of women) don’t believe they use stereotypes in advertising, even as they disproportionately create ads in certain categories aimed solely at one or the other gender. Looking at 9,560 brands across 43 countries, Kantar found 98% of baby, laundry and household cleaner ads are directed at women, as well as 71% of food ads and 60% or retail ads. A Kantar study also found that most domestic buying decisions are made jointly by men and women, indicating missed opportunities to expand category reach.

The Brand Cost of Gender Stereotyping

Brands that get gender balance right enjoy a benefit: they tend to be valued, on average, $9 billion higher than brands whose ads skew in how they market to genders.

And if reaching your audience matters at all, be aware that two-thirds of women say they skip ads that they feel unfairly stereotype females. Meanwhile, men are more likely to be featured in ads, and even when both genders appear, men are more often featured in the lead role.

Some brands have begun to step up to call for better messaging aimed at lessening harmful gender stereotypes. Dove has made inroads regarding women and body image/self-esteem issues; Unilever created the Unstereotype Alliance (joining industry leaders Mars, Diageo, WPP, Ogilvy, Johnson & Johnson and P&G among others) with the goal of greater inclusivity and diversity, and less bias in gender, race, class, age, language and sexuality in ad messages.

But for every positively received effort to amend stereotypes, there have been missteps. Brands must feel their ways forward with care. Ad agencies, on the other hand, see the movement against stereotyping as a call for greater creativity.

This doesn’t mean advertisers must stop showing women getting the kiddies off to school, or men mowing the lawn. It just means that agency creative teams should ask harder questions about how they present characters in ad messages before producing and releasing ads. It may also mean pushing back against clients who demand messaging that is inherently stereotyped, biased, or possibly offensive to a broader audience.

How to Reduce Gender Stereotypes

The best use of gender stereotypes in advertising is actually to stand a stereotype on its head—to flip our ideas about what we’ve been taught to think of as the norm. Build anti-stereotyping tactics into your creative process.

Public attitudes about a range of lifestyle and political issues are changing rapidly. By comparison, the ad industry seems often to be living in the past. The pressure by industry governance to improve messaging and be more thoughtful about the impacts of those messages could help steer us to a brighter future, in which ad creativity is once more respected and respectable.

Mothers, Don’t Let Your “Female" Babies Grow Up to Be Athletes