Getting Your Priorities Right – The Keys To Marketing Success 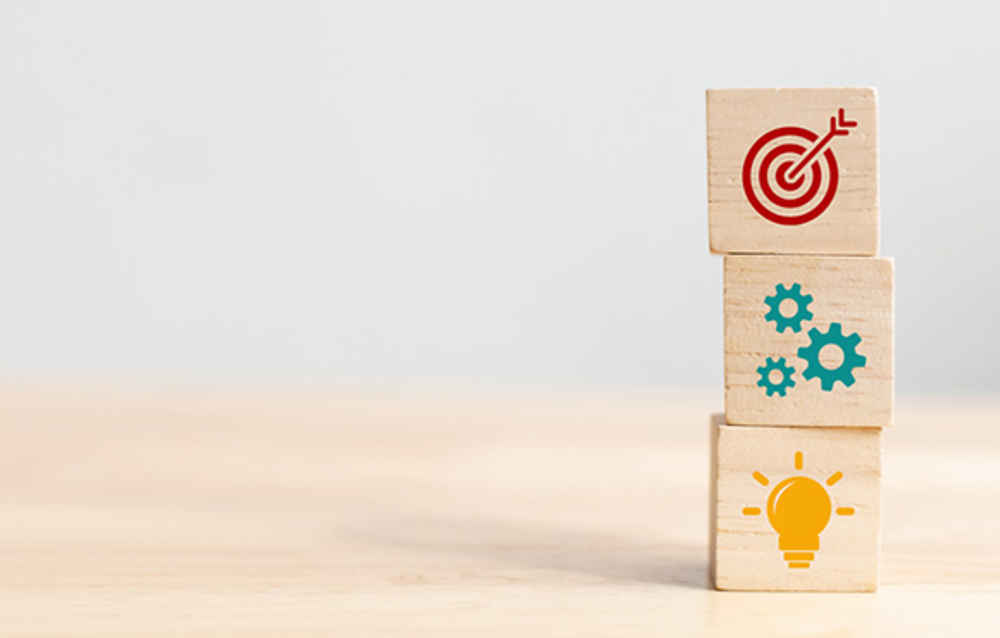 In the army, I was an unwilling soldier. The highlight of my career was when, in supply school, we were inspected by a general who specifically told me to get my hair cut. (It was the ’60s, for God’s sake. Didn’t he realize my hair was a statement?) But what can you expect of an organization that thought it made sense to have people paint coal white when preparing for important visitors? I guess I was a rebel, but it seemed to me the Army had its priorities all wrong.

Advertising agencies often get their priorities wrong, as well. Consider, for example, the six elements that determine the success of a campaign. These are in order of their importance to success.