Is Online Brand Safety Even Possible? Open Exchanges vs. PMPs 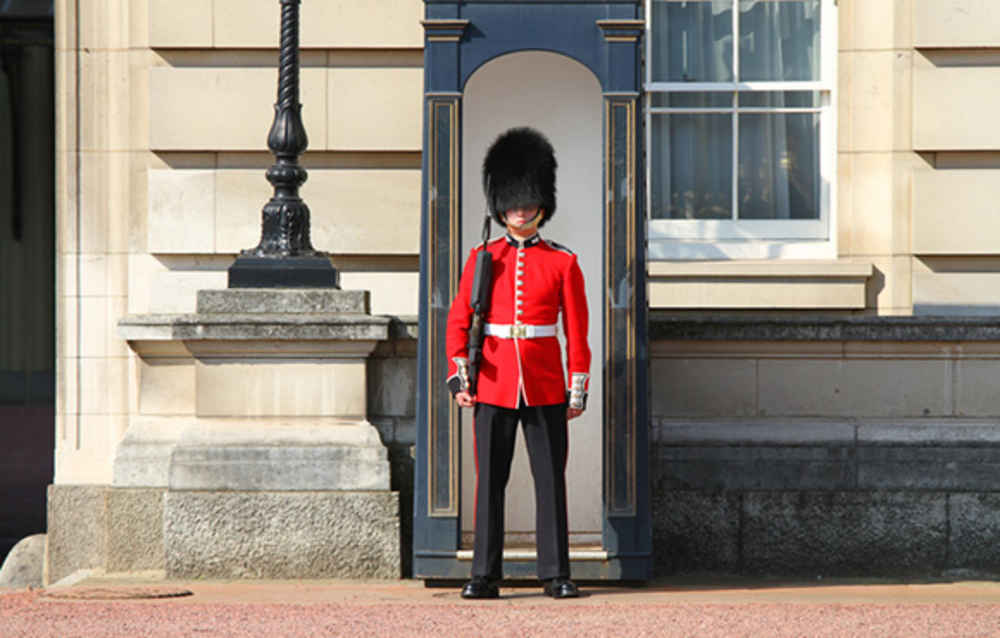 In a recent Brand Safety Study from mobile video ad network AdColony, 60 percent of surveyed users said they “had encountered undesirable content” on Facebook, with 31 percent saying the same of YouTube. Of note for marketers is that nearly half of users said their view of an advertiser was negatively impacted when viewed next to undesirable content. In another survey by Cheq, ads viewed beside negative content decreased by 2.8 times consumer intent to associate with the advertised brand.

Brand safety is a big concern for digital advertisers (60 percent of U.S. ad industry professionals regard brand safety as a serious concern). The relative anonymity of programmatic ad serving, and the much-complained-about lack of transparency over where ads are appearing (and what content is appearing with those ads), is making many company marketers pull out their hair. Some companies are willing to ignore brand safety in favor of perceived benefits of digital marketing. But companies with strong brands—and the competitive edge that brand strength provides—don’t enjoy watching brand erosion happen because algorithms can’t spot which platforms or pages are bad brand safety bets.

Marketers are paying closer attention to brand safety issues, including:

The American Association of Advertising Agencies (4A’s) just published a Brand Safety Playbook as a guide for agencies and their clients.

Facebook initiated efforts to rein in misinformation and fake news by using Click-Gap, a ratings algorithm that looks at how news items are shared across the Web vs. the traction they gain inside Facebook. The platform is also cracking down on Groups, the source of much misinformation. Groups are often closed, so if members do not report abuse, Facebook’s algorithms do not detect problems. Group moderation efforts will focus on administrators of those pages, and how they respond to problematic posts. Another focus will be reducing the reach of Groups that repeatedly share or post fake news or misinformation, or links to sites that do so.

Facebook has also started tagging fact-checked content with a Trust Indicator, courtesy of a consortium called The Trust Project. The platform is also publishing updated community standards. None of these changes (so far) are being applied to WhatsApp, Instagram Direct or Instagram Messenger, although Facebook is testing other measures for their associated platforms.

At the same time, Facebook is also promoting Groups, claiming it wants to help people “form communities” and “explore their interests and passions.” To any marketer, that sounds a lot like nudging people into segments more easily advertised to. The new Groups focus includes a major redesign of the overall display of individual Facebook pages, including refreshed icons and the abandonment of the brand’s trademark blue bar at the top of the page.

Banned personalities and sites were determined to have “called for violence against individuals based on race, ethnicity, or national origin; been identified with a hateful ideology; used hate speech or slurs in their about section on their social media profiles; and have had pages or groups removed from Facebook for violating hate speech rules.” Some, like Alex Jones, were already barred from Facebook, but now they’re also blocked from using Facebook properties Instagram and WhatsApp. Facebook notes that some banned personalities have multiple pages and each page is being reviewed to determine whether they fall under the ban. People praising or sharing information about banned personalities/sites may also fall afoul of Facebook’s new policy.

Critics immediately suggested that the sweeping announcement of multiple bans smacked more of a publicity stunt aimed at garnering positive media coverage than actual enforcement, which should have taken place “at the time they were determined to have been in violation of the company's rules.” The delay may, in fact, have been due to intense internal debate over how or whether a ban should happen. Facebook, like Twitter, has expressed concerns about where to draw the line between free speech and censorship for spreading misinformation or inciting violence.

As brand safety concerns drive new options in digital marketing, brands must also worry that their advertising dollars may be funneled to help fund click-bait “news” sites that promote and spread misinformation… and harm the ability of legitimate media sites to remain financially stable. Low-quality content sites siphon ad dollars because their sites attract large audiences through outrageous headlines and feeding into paranoia, political memes and conspiracy theories. It’s a self-fueling cycle of ugliness, and brands need to work hard to steer their dollars to more reliable media.

One good thing emerging from brand safety prioritization—private marketplaces (PMPs) are on the rise as brands seek more control over where, and near what content, their advertising messages appear online. A PMP is an ad auction run by a single publisher or group of publishers, open only to select buyers, and with better data control for both parties. The lure of premium inventory (ad space that combines the right target audiences with relevant content) doesn’t hurt PMPs’ appeal.

Already PMPs are gaining close to equal the dollars being spent on open ad exchanges. EMarketer estimates that by 2021, U.S. real-time bidding transactions where buyers and sellers have some sort of private agreement in place will reach $15.97 billion, well exceeding open exchange ad spending.