Lean on Your Informal Agency Leaders to Reopen 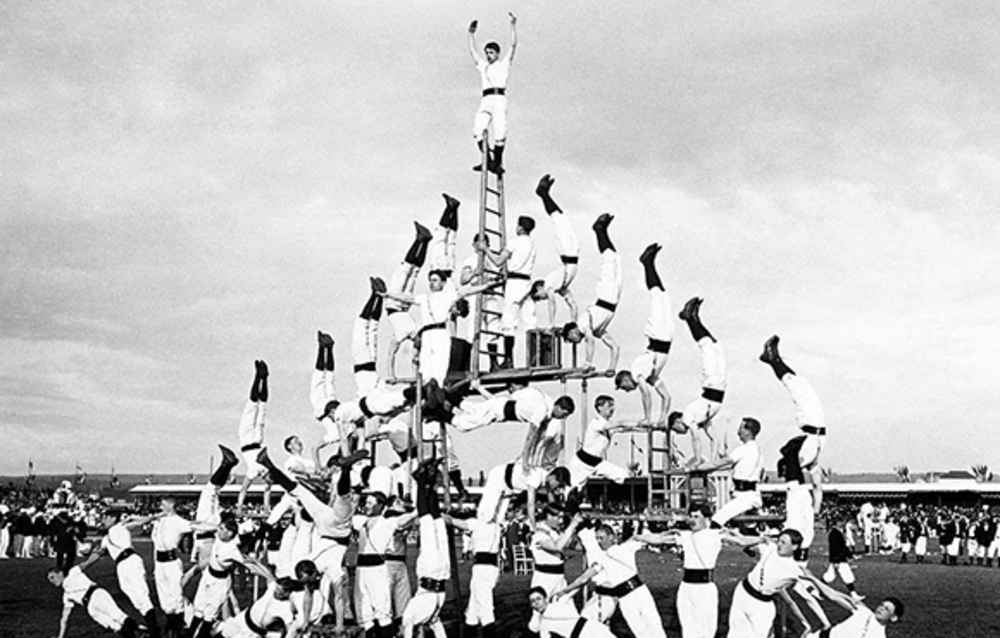 Small agency owners are preparing to reopen after shutdowns in many states across the USA. There are plenty of concerns about reopening safely, with proper social distancing and precautions. But there is also the issue of rebuilding culture and processes disrupted by the shutdowns and the move to remote working.

The people you think of as your agency culture mavens, agency brand advocates, and promoters of internal systems and processes are also the key to reopening offices and returning to more routine operations. They will set the emotional and psychological feel of your after-Coronavirus workplace and culture, whatever those will look like.

They do this through the following qualities and skill sets:

Finding these people to help lead your way out of crisis operations and toward the New Normal means inviting trusted people to become informal leaders; asking employees to nominate an informal leader; and spotting people who rose to the occasion during lockdown.

Diversity should be a component in bringing your informal leaders forward. Look not just at ethnic and racial mix, but also at empowering people across your organization (job functions, skill sets, and hierarchy). Also look for people with high EQ (emotional intelligence), i.e., they are compassionate, empathetic, team-oriented, strong communicators and great listeners.

Process leaders - Who led adoption and mentoring of systems and processes in the past? Ask those people about work-from-home changes that you may want to keep, or systems that did not function as well as hoped while working from home.

Mentors - which people stepped up to support co-workers and be the cheerleaders who brightened the day for everyone else on the agency team? Who filled this role before the shutdowns? Talk with them about how to support employees as you move back to the office.

Culture sustainers - Your culture may have suffered some erosion while you all worked from home. It’s tough to maintain values, best practices and team spirit while also trying to cope with up-ended daily operations, new tools and technologies, and lack of daily social interaction with the team. Who worked hard at sustaining culture while your offices were closed? Which employees were cultural leaders before the crisis? Again, met to discuss what you can do to tune up your culture and brand values as you return to the workplace.

Agency principals approaching retirement should look at this time as an opportunity to identify potential successors or succession teams. Your ideas about which employees should be considered as successors may have changed based on how people led or performed during the shutdowns. Make notes in your succession planning files to consider as you move forward.

Bringing your informal leaders to the fore now is the first step in empowering the next generation of agency leaders and ensuring the agency’s future success.