Simplify to Create an Ad Agency Culture That Welcomes Change 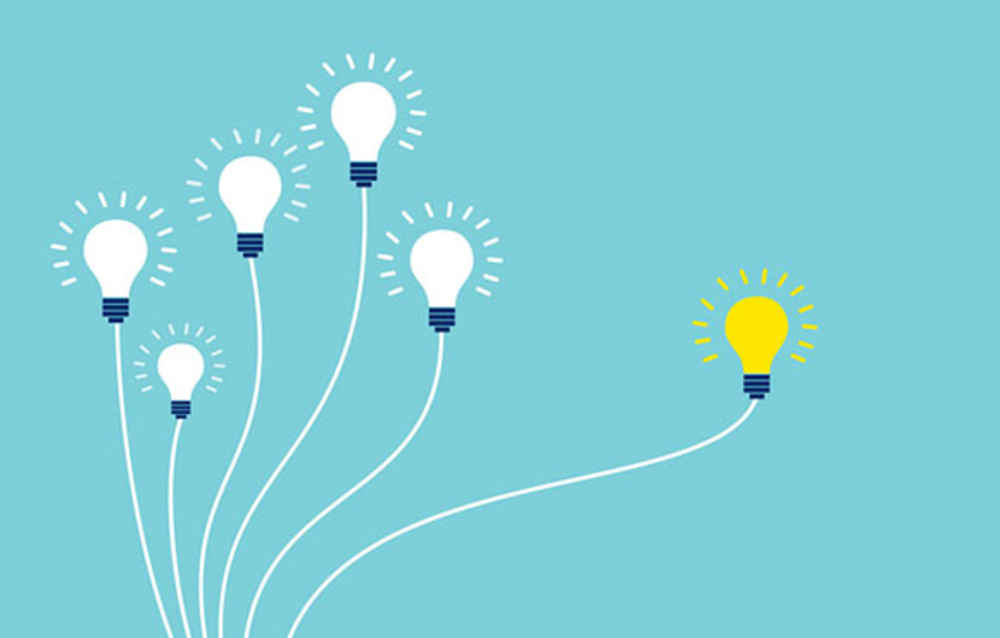 Ad agencies are always striving to improve workflow and efficiency to maximize shrinking revenues. In our zeal to improve processes and install comprehensive system software, we forget that complexity can add barriers to adoption, and even disrupt culture. Too often, these “improvements” do the opposite of what we intended: they slow us down and add bureaucracy on top of existing time and budget burdens. The best way to improve both systems and culture is to make changes simpler than what you are replacing.

Apple, once the icon of innovation, has more recently become a disappointment to its long-time users. Apple’s sin is its failure to reduce complexity. Since the death of Steve Jobs, Apple’s OS has become more complex, and increasingly focuses on making simpler interfaces more complicated and less user-friendly. Once, software updates took a few minutes; now, hours can pass for larger installs. Even security updates take as long as something from Microsoft. Product improvements are incremental, or just not that exciting. What’s happened to Apple’s historic innovation? When was the last time Apple delivered a new product that was as disruptive as the iPod? The company has been coasting on its past successes (and on how deeply invested customers are in their systems and products). Not sustainable, Apple.

We can all learn from the object lesson of Apple. The key is simplicity. Simplicity helps users see the reason for changes, and your culture is strengthened when everyone gets on board with changes quickly, and with less resistance.

Here are steps to ensuring your changes reduce complexity, and that your team is on board with making changes that work.

Tie changes to goals. Lay out a roadmap for where you want to be a few months down the road, or a few years. Make sure recommended changes are implemented by clearly showing how the change aligns with those goals. Give everyone a “reason why” to adopt and embrace changes.

Empower culture champions to lead change. Every small agency has a few core people who are the first on board to adopt changes aimed at making improvements. Designate these people as change leaders, the people to see if you have questions or concerns about new processes or practices. The same applies to system changes—early adopters can mentor others into system best practices.

Always ask, “How can we make this simpler?” Just by asking the question, you can steer thinking away from enforcing change to making changes that make more sense. Reduce the friction—the procedural disruptions and upsets arising from ditching old processes in favor of new ones—and you make it way easier to for people to let go of the old ways.

Seek suggestions from people most affected by changes. Certain individuals may feel the largest impact to their workloads and procedures from newly implemented changes. Make sure you get those people on board before you implement, and listen to concerns. Some concerns are not just change resistance, but valid worries about how factors you have not fully considered may be affected by changes.

Build trust first, impose change second. If you have a large number of employees resisting a change or new system, re-examine your own premise for making the change. It may be more costly to implement than you believed, and your willingness to adjust your own thinking is a signal that you value your team’s perspectives and feedback.

Keep emphasizing why the change will benefit the organization. By keeping the focus on agency-wide goals, you lift people away from dwelling on individual impacts. You repeatedly sell the long-term view, in simple, easy to remember words. Over time, it becomes a sort of mantra. Your goal is to have everyone adopt the mantra and the goal.

As you alter how you frame changes and emphasize simplification as an embedded cultural goal, your team will begin to adopt a “change for the better” attitude. Your team may even begin suggesting new ways to simplify processes and systems. Soon, your team will be advocates of kaizen—continuous improvement powered by everyone in the agency. That’s a cultural innovation worth aspiring to.

See also: Is Your Creative Engine Running on One-Third Power?