The Ethics of Design Skills Tests 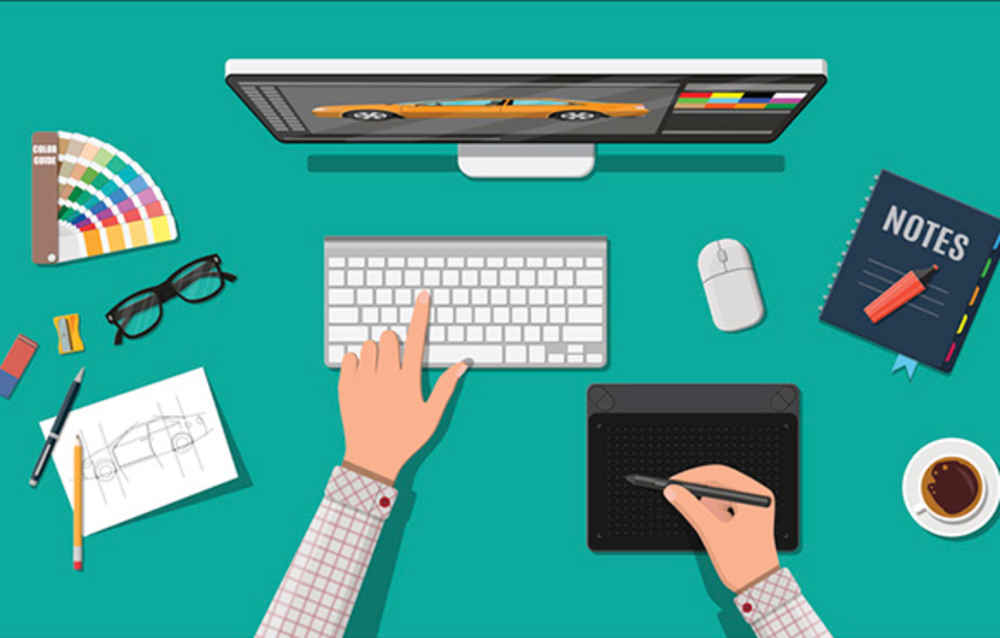 Design skills tests can be a useful way to identify the best from among two or three possible design candidates. That said, pay attention to legalities related to testing in the hiring process. Tests should be specific to the job the new hire will actually perform; and should not discriminate against any group per the U.S. Equal Employment Opportunity Commission (EEOC), and applicable government regulations.

But, per a recent LinkedIn thread comment about hiring best practices, there are also some ethical issues you should address before administering a design skills test. A commenter on the thread reported that an agency asked her to complete a design skills test, and “ghosted” her afterward…. this in spite of her going through multiple interviews and testing. Another commenter replied that some firms use these tests as a way to get free creative work; “ghosting” is how they avoid admitting that they took the creative ideas submitted with that “test” and used them for a client.

As appalling as that sounds to anyone with a smidgeon of morals or ethical standards, let us remind agencies everywhere that this is also illegal. Artists own the copyright to their work, unless or until they transfer that copyright in writing to another entity. It is generally understood that the agency owns the copyright if the designer is employed by or under contract to the agency; but a job candidate is neither.

Crossing the T’s, Dotting the I’s

To ensure that job candidates are comfortable with performing a design test, do your due legal diligence and offer a signed agreement stating that the ideas they submit remain under the candidate’s copyright, and the agency will make no claim to ownership unless the candidate is offered a position; and then the agency will negotiate payment for the idea, just as if the candidate had prepared the work as a freelancer or independent contractor. After the person is hired, of course, any ideas that new hire creates become the agency’s under the work-for-hire standard explained in the U.S. Supreme Court’s 1989 Reid Decision.

[Candidate name] is asked to submit creative work through a design skills test as part of assessment prior to a possible job offer.

This agreement affects only the disposition of creative ideas in the design skills test, and is not an offer to hire.

The hiring process is grueling enough for employers and candidates without making it a negative experience through theft of intellectual property.

How Do You Know They’re Qualified?