The Speed of Technology: Google Cookies, CCPA, Mobile Search, 5G and the End of Flash 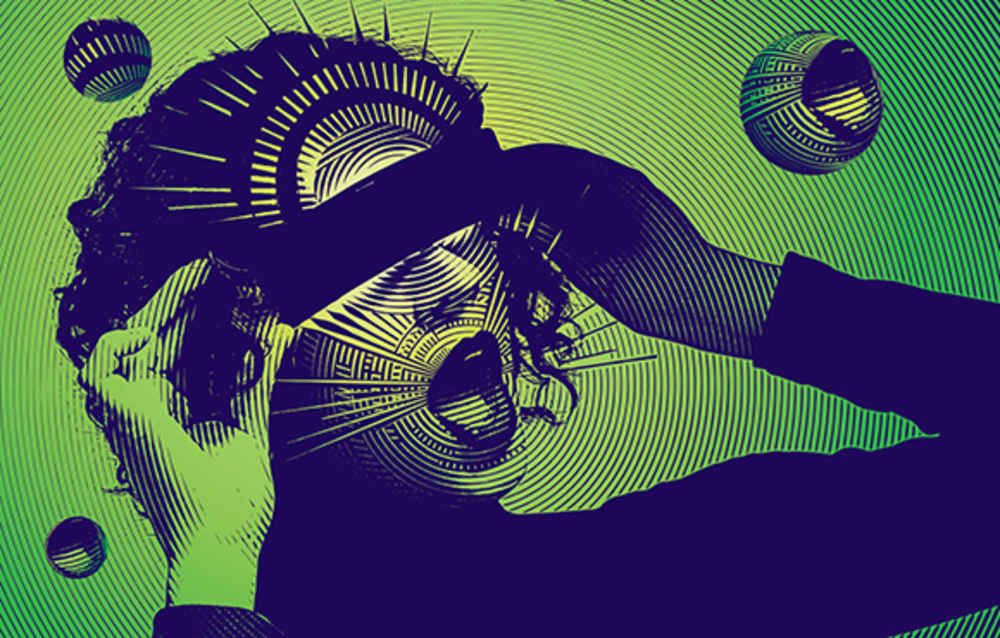 Advertising and marketing have always been about trying to stay one step ahead of the markets, consumers and our clients. But technology now sets the pace and we are running hard to try to keep up. Like the Red Queen in Lewis Carroll’s Through the Looking Glass, if you “want to get somewhere else, you must run at least twice as fast” as you do just to stay where you are. Doesn’t that sound familiar?

With that in mind, here is some 2020 technology news agencies should be aware of. Put on your favorite running gear and… GO!

Mobile now accounts for 59% of search activity. In some verticals, the dominance of mobile search is even larger (food/restaurants is at 68%, per a Hitwise report.). This activity is both traditional text-based search and voice search. Voice search is on the verge of becoming the primary method of mobile search use, with 48% using voice for general web search as of the end of 2019, says Adobe. Smaller ad agencies should know that 58% of U.S. consumers have used smartphone voice search for a local business, and 74% use voice to search for local businesses at least weekly, according to BrightLocal. Make sure you integrate mobile search into your local clients’ marketing plans.

We’ll write soon about the in-progress switch to mobile proximity payment, and how retailers need to stay attuned to changing shopping behaviors.

Google announces a two-year plan to phase out third-party cookies. GDPR was hair-raising enough, but with a planned phase-out of third-party cookies on Google Chrome by the end of 2022, marketers are understandably anxious about their ongoing digital investments. What will the future hold for digital marketing plans?

Google set up Privacy Sandbox, a collaborative space where marketers can participate in developing new tracking standards to replace online advertisers’ third-party cookies. They must also comply with growing demands to protect user privacy and security. The goal is to eliminate the opaque tracking methods that prevent users’ control of their data and allow third parties to directly identify users.

Marketers, of course, still want targeting capabilities, accountability and ROI measurement. Google obviously does not want to shut down online marketing (and their own “first-party” cookies will still allow those functions, so no need to worry about Google suffering from the change). Keep an eye on the Privacy Sandbox to see which of a dozen ideas developers and marketers begin to embrace. Also, start talking to clients heavily invested in programmatic marketing about what may change with the loss of cookies. Here’s a nice blog post by Cadi Jones at The Drum explaining what will change when third-party cookies crumble.

Meanwhile, the search giant was heartily dissed for changing how ads display in their search results, making their SRPs even less user friendly. Some critics even used the term “dark patterns” to describe the difficulty of discerning what is an ad rather than a branded page, news item or press release. Google announced it was rolling back the “test,” which many tech observers suspect was actually an effort to improve clicks on paid search ads. Regardless, marketers and agencies must keep an eye on SRPs to stay on top of rankings and adjust search strategies as needed.

The California Consumer Privacy Act (CCPA) went into effect on January 1, 2020, but actual enforcement won’t begin until July 1. In the meantime, a 2nd draft of the regulations was released, clarifying some areas where the initial regulation was vague or insufficiently explanatory. As the CCPA affects business who hold data on even a single California resident, marketers all over the USA must work to be in compliance. ChiefMarketer.com shared some tips for marketers, and you’ll find the updated CCPA regulations here.

The EU wants to regulate the tech giants. Silicon Valley and European Union bloc leaders met in February over the proposed Digital Services Act laying down new rules relating to internet companies. Specifically, the EU wants platforms like Apple, Facebook and Google to adopt strict practices over hate speech and disinformation, but hint at future bans on use of certain artificial intelligence (AI) programs including facial recognition. EU commissioner Thierry Breton rejected a Facebook proposal that allowed the platform greater flexibility while ignoring its impact on society or taking responsibility for the harm being done through poor self-regulation. The stern tone of the EU’s press statements signal the end of the internet giants’ regulatory independence. Since the enactment of the EU’s GDPR, Silicon Valley and marketers have to take the EU’s intentions seriously. This could affect marketing globally.

Instagram’s Checkout is speeding users from inspiration to purchase. Following the social media site’s Checkout service introduction near the end of 2018, Civic Science reported a big increase in social media purchasing—from 13% to 21%, with the largest increase occurring just after the Checkout launch. That said, social is proving to be more of a shopping driver, promoting interest in products and brands, even as users continue to go elsewhere on the internet to actually buy. Still, expect more brands and businesses to test Checkout.

5G devices abound, but the networks are growing slowly. Delayed allocation of 5G frequency spectrums is cited as the reason why 5G will not be widely available for at least 3 to 4 years. Only in the U.S. has progress been made in building millimeter wave 5G, the fastest of three 5G spectrums; 5G promises to be up to 20 times faster than current wireless technology. Tech news sites report full rollout could take the rest of the decade. That hasn’t stopped device manufacturers from marketing devices dependent on 5G availability—just look at January’s Consumer Electronics Show (CES) for ideas of what’s to come.

Flash as a web animation tool will officially end as of December 31, 2020. Flash, the ubiquitous online animation tool, was born as Future Splash, an early vector graphics animation program. Acquired by Macromedia in 1997 and reintroduced as Flash, it has been a familiar plugin ever since. But HTML5 is set to replace Flash-based animation. This has been pending since 2015, when Google’s Chrome browser began pausing Flash content. Adobe pushed developers to hurry along changes by announcing plans in 2017 to suspend Flash updates and distribution as of the end of 2020. You can read the history of Flash at Tumult.com, providers of Tumult/Hype, the next generation of animation technology.

Things are changing fast. As Alvin Toffler said in Future Shock way back in 1970, “The future always comes too fast and in the wrong order.” We must be “infinitely adaptable” to make the transition to new ways of thinking and doing. Stay tuned as our industry continues to shift and evolve.