The Urge to Merge 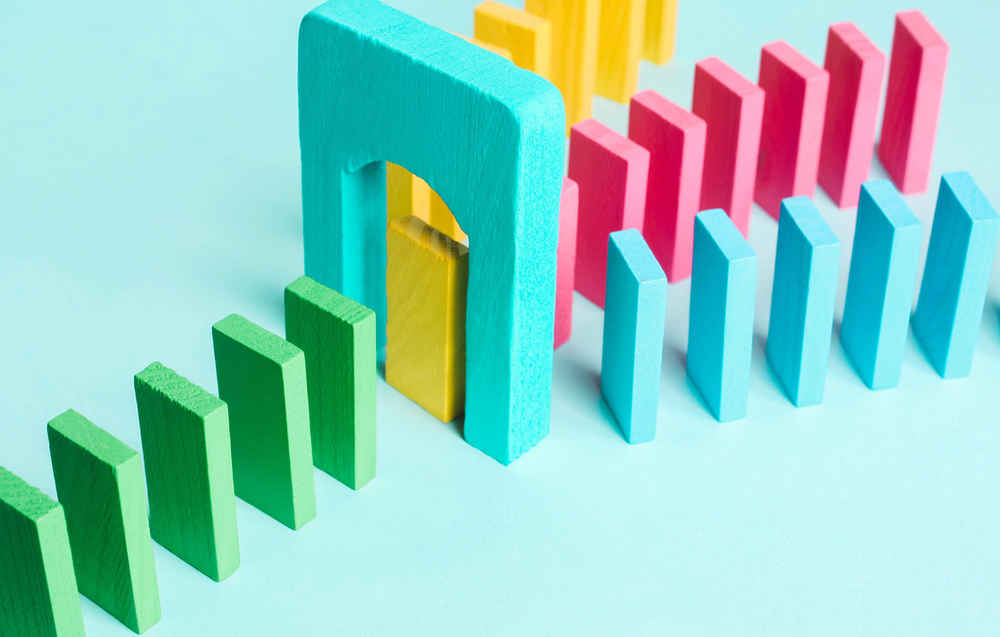 Has someone asked you to merge with them yet? It’s the in thing, you know. The consolidation process has finally come to smaller and mid-sized agencies, studios and public relations firms. Not only are smaller agencies merging with one another, but consolidators are approaching agencies to try to “roll them up” into larger companies.

Our advice is to BE CAREFUL. We know it feels very good to have someone approach you to buy you out or merge with you, but in general, we have not seen many such mergers work. It takes a very special set of circumstances to make a good agency merger happen.

Following are some things to consider when you are approached, or if you approach someone.

Most important, agencies must have some sort of confluence of values in order to merge. If the agencies’ cultures aren’t a good match, it will be almost impossible for the merged entity to survive. This is a big deal, so don’t forget it when you are being wooed or go wooing.

Look at where the money is coming from. Many merger deals are structured around paying you with future money earned by the merged agency. It’s like getting paid with your own money.

If you are being bought by a consolidator, they will want you to take the majority of your payout in the form of equity stock. These deals only work as long as the stock market is rising. The moment there is a decline, then the deal will not make sense. Wouldn’t it be just your luck to sell to a consolidator just as the market decides to take a semi-permanent plunge downward? However, if a consolidator offers to buy you for cash, and gives you a job, then you should seriously consider the offer.

You must do your due diligence in any merger situation. Take time and ask questions about potential account conflicts, computer compatibility, accounting systems, new business prospects and countless other match-up issues. Usually in the course of due diligence, something arises that scares off most thinking agency principals. That is why many of these deals ultimately don’t work out.

Mergers are often just a waste of time. You put a lot of time and effort into a situation that won’t come to fruition. But for the few who make it work, there have been ample rewards. To further discuss merging, selling, buying or consolidating, call Laurie, or email her at laurie@secondwindonline.com. She will be happy to talk with you, or connect with an M&A specialist.