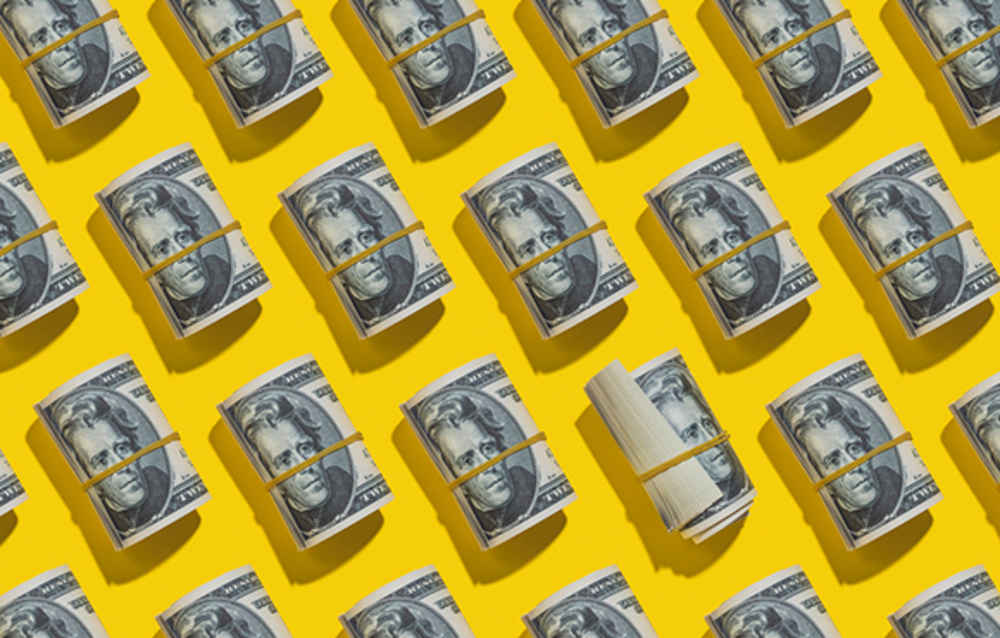 On Tuesday, April 21, the U.S. Senate voted additional COVID-19 emergency relief funding in a $484 billion package, including $320 billion more for the SBA Paycheck Protection Program. The PPP ran out of initial funding a week ago. The new bill requires steering resources to smaller businesses that might normally have trouble getting loan approval, including minority-owned businesses.

The new bill designates $60 billion to shore up the also-depleted SBA Disaster Relief loans program, to which many businesses had applied before COVID emergency relief became available. The bill directed additional funding to the nation’s hospitals and to helping states set up testing aimed at reopening the U.S. economy.

The House is expected to pass the new package on Wednesday, with President Trump stating he will sign it. That may only happen if members, currently recessed in their home states, return to physically vote in chamber. The same procedural kink occurred on the original bill. House majority leaders have been discussing a rules change allowing proxy voting so members may vote remotely during the pandemic; in contrast, Senate leadership suggests further funding may happen only if all members are physically present and bills can be debated on the floor.

The original Paycheck Protection funding reportedly bailed out quite a few businesses in little need of bailout money, including larger, well-funded restaurant chains, a few overseas businesses with U.S. outlets, and way too few businesses to which the funding was originally aimed. More than 70 publicly traded companies, including Shake Shack and Ruth’s Chris Steak House, as well as large hotel chains, received funding under the CARES Act SBA Paycheck Protection Program, under a loophole allowing individual locations to be treated separately from the parent corporation, bending the rules on what qualifies as a small business. (Shake Shack returned their loan.) One economist argued the problem wasn’t who received loans, but that Congress apportioned too little money to the program, essentially ensuring a land-grab scenario where less-connected businesses lost out. But Bloomberg News reported on April 23 that several big banks are being sued for discriminatory lending practices; suits accuse them of prioritizing big loans to big clients in order to rake in higher commission fees, ignoring smaller businesses the PPP was designed to help.

The SBA amazingly issued 1.6 million in loans in under a week and a half, but with 30 million small businesses clamoring for assistance, expect the new money to run out as quickly as the original funds.

Per the SBA website, applications already in the system will be processed first when new funding becomes available—that’s bad news for the many small businesses that reported problems even finding a local lender to submit their applications.

Full details on when funding will be available and new applications may be filed are still pending. We suggested last week that agency owners try to find lenders in advance of approval of new funding, so their applications can be quickly loaded when the SBA system is reopened. We’ll post more details as they become available.