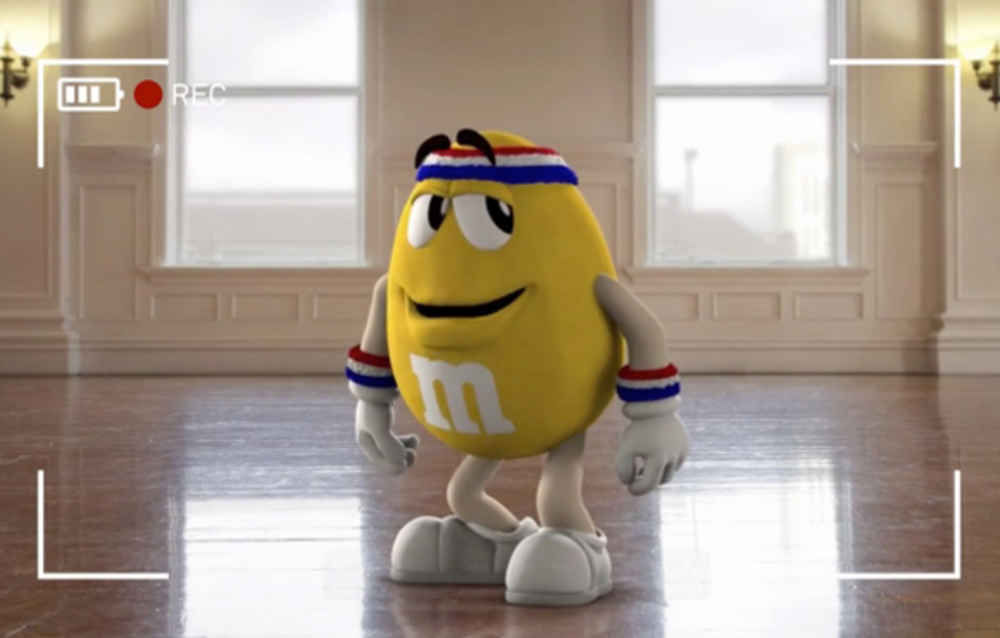 Brand icons, brand characters, brand personality symbols—whatever you choose to call them—can be “grrrrrrrrreat!” for marketing, as Tony the Tiger can attest. Even the oldest U.S. public service announcement features a brand character: Smokey Bear, now age 70, is one of many icons still enjoying high recognition among brand audiences. But what makes brand characters such powerful advertising spokespeople?

Prior to the 20th century, ads included long, pseudo-scientific descriptions to sell products to educated newspaper readers. However, many people could not read or write, so images used in these ads were very important. Characters served as “short-hand” for what a brand represented. In today’s image rich environment, visual imagery often trumps the written word. Advertisers use characters to bring instant brand recognition across multiple media, from print to social media.

Brand character appeal is also tied to visual recall. As E. Clea Warburton, a cognitive neuroscientist, explains, “Our brain has got more cortex devoted to processing visual information compared to that from our other senses. We are programmed to be encoding and retrieving visual information much more so than auditory information.” This neurological programming means we are better able to recall brands when they are associated with an image. A consumer doesn’t even need to have the sound on to think of Pillsbury when the Poppin’ Fresh Doughboy rolls onto the screen.

Leo Burnett, fabled leader of the '60s-era Chicago agency, was renowned for creating many character icons for his agency's brands. He instinctively understood the connection between characters and brand recall. Responsible for the Marlboro Man, the Jolly Green Giant, Tony the Tiger, Starkist’s Charlie the Tuna and many other enduring icons, Burnett believed advertising should leave a lasting impression. His agency researchers worked to identify symbols—visual archetypes—that would leave consumers with a “brand picture engraved in their consciousness.” He believed that the proper image could bypass a consumers’ critical thought processes and appeal directly to emotions and subconscious urges.

The power of character icons can be seen clearly in advertising aimed at children—especially cereal and snack food ads. Think of Snap, Crackle and Pop, Toucan Sam, Lucky the Leprechaun, Chester the Cheetah and Ronald McDonald. Researchers have found that children like and trust character mascots so much that they are more apt to believe the brands associated with them are healthier and better tasting. Surprisingly, recent studies have shown that these childhood impressions last into adulthood.

Brands are seizing this insight and expanding their advertising into the adult market. Adults are loath to sever emotional ties with brands they enjoyed as children, so some brands try to strengthen the psychological connection by convincing consumers the same sugary or fat-laden foods they ate as children are also for adults. Frosted Flakes becomes, “The taste adults have grown to love.” Nostalgic Baby Boomers are a huge audience for these ads as the heyday of character mascots was the 1950s through the early ’70s. Other brands update their mascots to appeal to younger adults. Cheetos' Chester the Cheetah developed a snarky sense of humor that millennials respond to. Brand characters play such an important role in US advertising that they have become a part of pop culture.

Ease of Use in Social Media for Small Agencies

Brand characters provide many perks that real pop stars don’t for agencies. They never go on strike. Agencies don’t have to worry about characters ruining a brand’s reputation (if they are used sensibly). Character icons don’t get into nasty public break-ups or arrested for criminal acts. They transfer and integrate easily into social media where their “voice” is quickly recognizable. You will need to pay a good designer, able to draw and manipulate characters for various media… but you won’t need to hire high-priced actors or athletes.

Agencies should help clients keep brand characters relevant and appealing to modern consumers. Aunt Jemima would never have become one of the longest running icons in advertising history if she hadn’t updated her look and gotten rid of her plantation “mammy” kerchief. Other brands that have regularly updated their character images include Betty Crocker, Mr. Clean and the Morton Salt girl.

Clients should avoid using cartoon icons for product categories potentially harmful to children. Because these icons have a strong imaginative/emotional appeal for youngsters, brands can run afoul of advertising industry and federal regulations. You wouldn’t want your client to have another Joe Camel debacle on its hands.

Remember also that brand characters don’t need to be cartoons—see Dos Equis’ “The Most Interesting Man in the World” or Old Spice’s “The Man Your Man Could Be.” If your client has an adult product to advertise, sticking with a real-life character will help keep them from being accused of trying to influence the behavior of children.

Character icons can be fun and allow an agency to stretch its creative muscle. Consider whether any of your clients have products or services that could benefit from establishing a character icon. It’s a great way to make a brand “stick” to its audience.