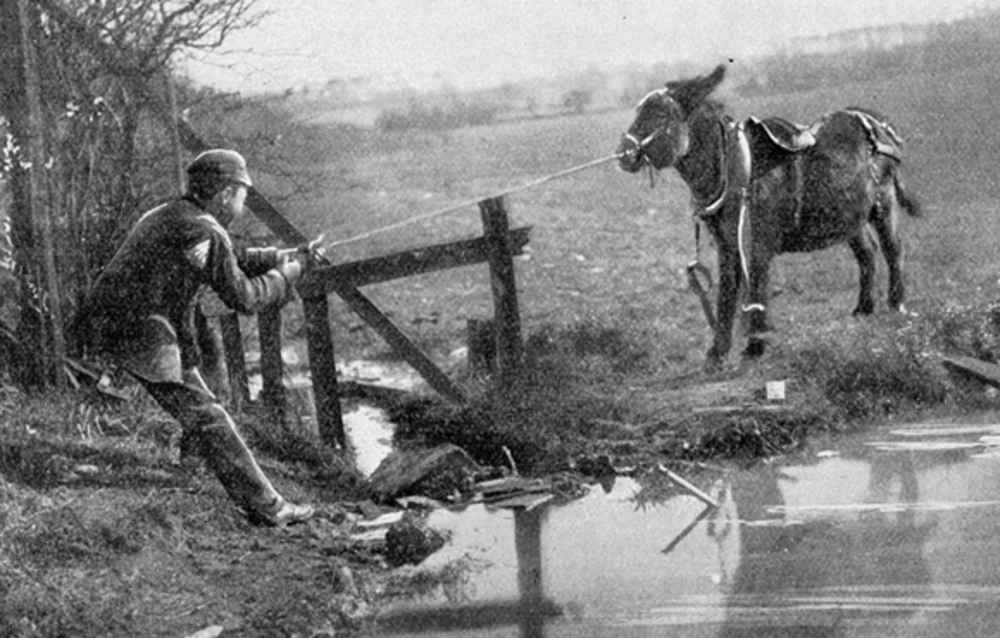 “[Rebranding is] the most asymmetrical corporate strategy of them all. There is literally no upside of a nice new logo; there is only pain if you get it wrong. And inevitably it goes wrong a lot of the time.”
–Mark Ritson, Marketing Week

Brand heritage, and more importantly, how customers feel emotionally about that heritage, have a way of tripping up brands as they attempt to keep brand identities looking fresh, current, and aligned to evolving positioning or competitive challenges. Often, brand overhauls happen through internal strategies, with little consideration of or research into how people are likely to feel about a rebrand. In recent years, we’ve seen negative responses to rebrands over and over again.

Another side effect of rebranding is the potential to damage the brand’s equity. Two rebranding efforts in the summer news risked negative customer reactions with rollouts of new imagery and logos.

Burberry’s 2018 rebrand is the first in twenty years for the 162-year-old lifestyle brand, and is aimed at boosting declining sales, and perhaps attracting new, younger customers. Burberry revealed the new logo and imagery via Instagram. Customer reaction is now enshrined in the feed. Sans-serif type and loss of both the iconic plaid and knight-on-a-charger logo led many to characterize the redesign as “soulless,” “bland,” and even “tragic.” The redesign is by British graphic designer Peter Saville in collaboration with Burberry Chief Creative Officer Richard Tisci, who dug into the firm’s design archives for visual references.

Some critics suggested the design was rushed in an attempt to refresh a brand damaged by a recent furor over their torching of some $50 million in branded inventory—a widespread practice, it turns out, among fashion brands to prevent the black market from flooding lower-end retail with knock-offs. Supply chain sustainability advocates have targeted the practice as wasteful. Burberry committed to stop burning unsold inventory as part of a five-year “responsibility agenda” announced in 2017. The fate of the rebrand is yet to be determined.

The Library of Congress revealed a rebrand in August 2018. Their brand imagery was most recently redesigned in 2010 by Chermayeff & Geismar & Haviv, including a widely admired book/flag logo (but already dated Trajan typestyle). Designers immediately chimed in to disdain the loss of the more visually identifiable book/flag icon; some memorialized it on a Twitter thread. Some applications of the new logo are quite striking (see the proposed design for LCM, the Library of Congress Magazine), while others seem awkward (with much discussion over the redundancy of repeating “Library” in small text under the giant Druk Condensed logotype).

The one thing the redesign has achieved, Says Armin Vit of Under Consideration/Brand New, is setting the library apart from other governmental imagery; the old logo felt “congressional” with it’s reference to the U.S. flag. The new imagery seems more commercial or cultural. The redesign is from Paula Scher of Pentagram.

Rebrands Are Change, and Change Is Hard

These rebrands emphasize how wedded to brand heritage loyal customers can become, even in a relatively short time. They’re also a clear demonstration of how human beings react to change. Change means we have to work harder to figure out how changes impact on us. Change also creates uncertainty—we aren’t sure what to expect. Research has revealed that people evaluate decisions based on the value of losses vs. gains… and tend to weigh losses as heavier than gains.

No one really enjoys change; and even as many dispute such a thing as brand “love” by customers, negative reactions to rebranding can become quite inflamed as people push back against new designs executed for the best of strategic reasons.

Brands can ease the trauma of rebranding by making sure customers and core users know in advance the change is coming; this has become known as a soft launch. A “soft launch” introduces core users to a rebrand before announcing it to the wider public. Talk about it, send emails about it, blog about it. Brands can also do more to involve those customers in the process, by sharing photos and videos of the rebranding team at work, discussing reasoning and strategy around the rebranding effort, and maybe giving people a glimpse of design concepts. (Crowdsourcing the final design is not a recommended tactic.)

Dropping an unannounced rebrand makes a big PR splash, but the ripples of negative reaction to change can create a tsunami of a backlash. Branding firms and their clients should weigh brand heritage and equity carefully, and consider a development strategy that includes the target audience. This should help reduce loud and negative resistance against the rebrand.

For your entertainment, Here is The Marketoonist, Tom Fishburne, on how a rebrand unfolds.

Have you helped a client with a rebrand? Let us know how the relaunch went and share your story. Email editor@secondwindonline.com.