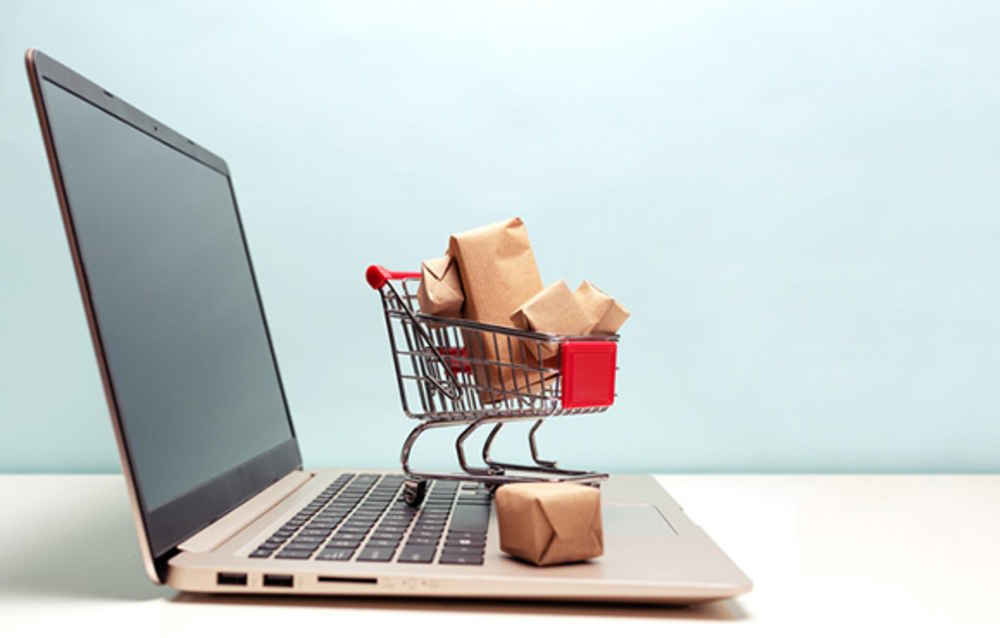 Do any of your clients have an online e-commerce operation? A 2018 Supreme Court decision altered compliance requirements for selling across state lines.

In late June 2018, the Supreme Court ruled in South Dakota v. Wayfair, Inc. that states can require e-commerce companies to charge sales tax on purchases, even if they do not have a physical store in the state. (Having a “physical plant” was the former standard for not charging sales tax, a.k.a., the Quill decision,Quill Corporation v. North Dakota 1992.)

The majority opinion was written by a mix of right- and left-leaning justices, while Chief Justice Roberts wrote the dissent, deferring, as he so often does, to Congress’ obligation to write regulations on the issue, not force courts to decide.

It has been argued that excusing online retailers from collecting sales tax gives them an unfair advantage over bricks-and-mortar retailers, many of whom must collect sales tax on designated goods and services depending on the laws in their states. Online retailers offer a rebuttal: they say compliance challenges (the states’ sales tax codes are varied and quirky) could greatly impact smaller online retailers, especially individual sellers and small start-ups. But actual tax liability will be based on volume, and many smaller sellers will probably stay below the thresholds set by state revenue departments.

Many states have sales tax codes that ask individuals to pay sales tax voluntarily on online purchases; most consumers aren’t aware of this, and states have been ineffective in publicizing or finding a way to enforce the requirement. The result is an estimated annual loss in state tax revenues of up to $33 billion. Thirty-five states’ and the District of Columbia’s attorney generals supported the South Dakota v. Wayfair suit.

Arguably, the decision comes too late for the U.S. retail sector, which has been in steep decline for a decade. Also, online commerce is now as huge an industry as offline retail; Amazon alone accounted for $119 billion in product sales revenue in 2017, bigger than all but the largest offline retailers, said the New York Times. Stock prices for online retail giants dropped following the decision.

Who Has to Collect Sales Tax?

Online retailers of digital products only need to collect where they have ‘nexus’ or a significant presence as defined by that state. An economic “nexus” is defined as: exceeding a gross sales amount OR meeting a transaction threshold for volume of sales per a state’s sales tax requirements, meaning a retailer has a legal obligation to collect and remit sales tax to that state. In South Dakota, they define “significant presence” as exceeding $100,000 in sales in South Dakota OR 200 transactions into South Dakota).

Economic nexus thresholds vary in states that have them (many have yet to set a nexus for digital products). Read more about economic nexus laws.

Once you meet a state’s definition for having nexus in that state, you are legally required to register for a sales tax permit, collect, and remit sales tax to that state. Some states require that sales tax permits be renewed annually. This inevitably creates a bureaucratic burden on smaller retailers who maintain their own e-commerce sites.

If you don’t have nexus in that state and don’t meet any of their thresholds for economic nexus or physical nexus, then you don’t need to collect or remit sales tax to that state.

Finally, you are only required to pay state sale taxes to states that have enacted legislation allowing it to collect said taxes. Expect some states to try to collect taxes retroactively. The Sales Tax Institute offers a useful state-by-state chart.

There is also a possibility that Federal legislation may override any new state laws, so don’t go to sleep on this issue.