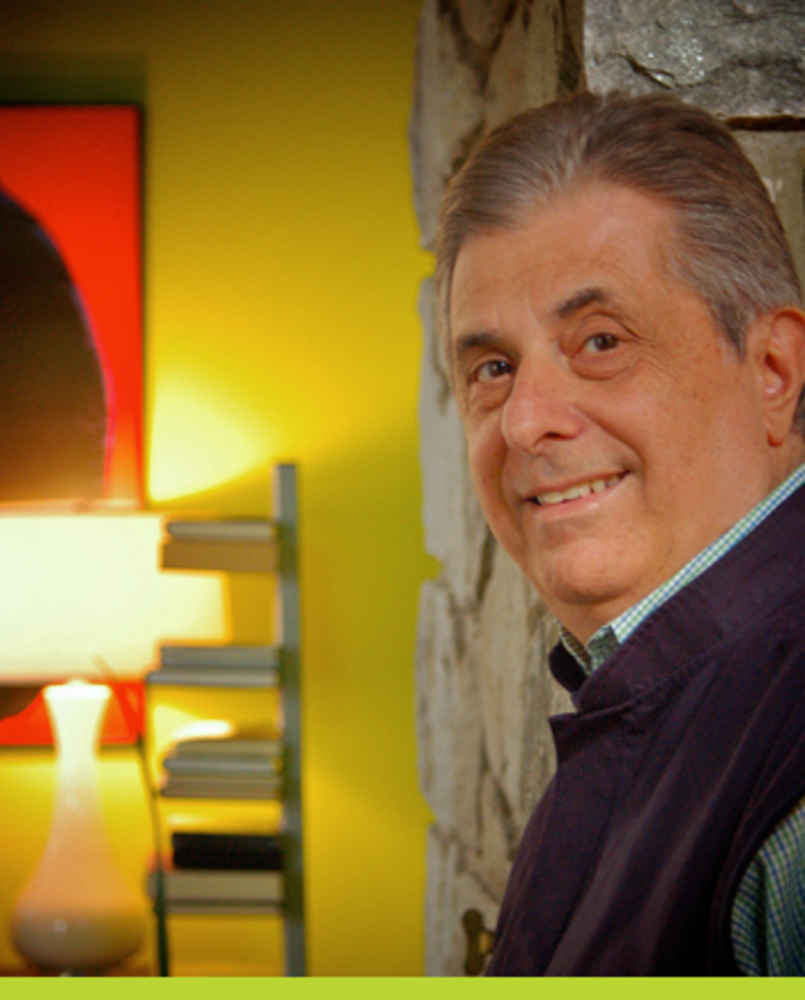 In June 2015 we sadly said goodbye to our Managing Director, Anthony P. Mikes, founder and head guru of Second Wind. In addition to being a devoted husband, father and grandfather, Tony spent the majority of his professional life in the advertising business. His passion for advertising began when he started his first agency, The Answer Group, which ultimately became Mikes & Reese Advertising.

In 1988, after many years as an agency owner, Tony Mikes founded Second Wind: his self-professed "second life." Tony felt strongly that smaller agencies needed resources and information designed to help them build better agencies and it was in this role that he realized his true calling as a mentor and teacher to other agency owners.

During his twenty-seven years with Second Wind, Tony was an inspiration to thousands of agency principals and employees. He often said that advising Second Wind members was the most fulfilling work he had ever done. His boundless energy, sage advice, witty one-liners and kindness will truly be missed by all.

Above all else, Tony was a family man and fortunate to work with his three daughters in addition to many dedicated and talented staff. Everyone at Second Wind will strive to honor Tony's legacy as the business continues to serve its member agencies.

Read Deb Budd's tribute to Tony. She is a Second Wind writer/editor and a 40 year colleague of Tony.