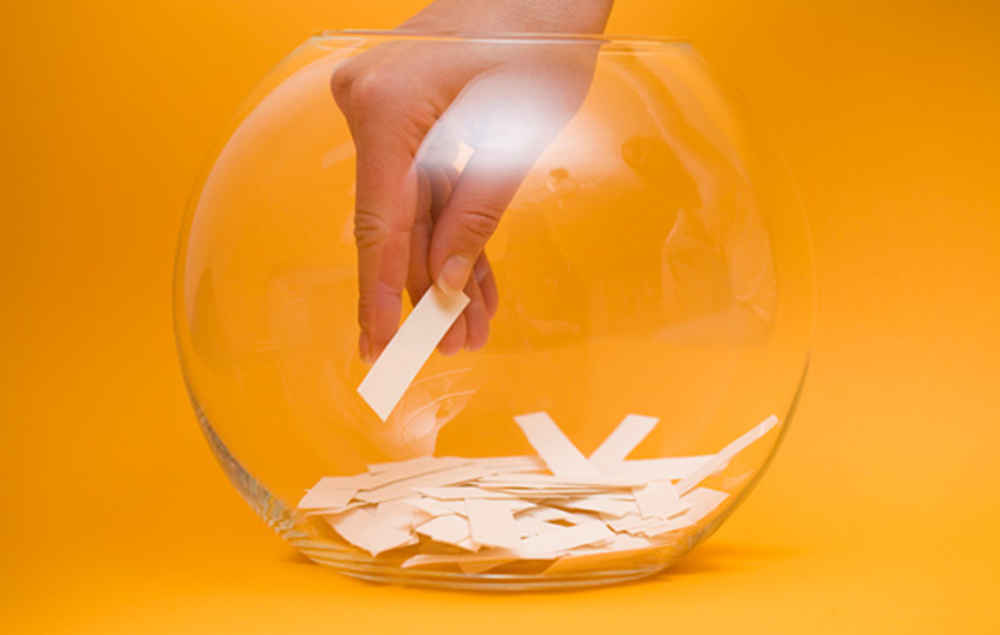 One of the many issues with group brainstorming is a tendency for hidden biases to dominate idea generation. This can take many forms, but the most frequent issues include having one or two people dominate the group, with everyone else deferring to their ideas; and people holding back on sharing ideas because they sense a consensus in favor of the dominant idea generators.

How can you make your brainstorming more effective, and less biased? Here are several tips.

Consider the group mix to ensure willingness to hear all voices.Too dominant a personality in the group can stifle other voices. You want many, and many different ideas, not just those led by the “alpha” personality.

Have people brainstorm alone, then share the ideas.To reduce the likelihood of giving too much weight to one default “expert” on your creative team (the loudest, tallest, most likely to lead the discussion), have people write down their ideas on 3” x 5” cards, toss them anonymously into a hat, and randomly pull them out for discussion. This reduces any bias toward the ideator, or a tendency to yield to perceived status of that person, and keeps the focus on idea quality.

This also prevents the tendency to “anchor” ideas to the first idea offered—to become fixated on similar or related ideas. In groups, ideas tend to converge, or become more alike. Individual ideation follows different paths, leading to a variety of possible solutions to a question or problem.

Have people use images as well as words.Sketch and write ideas. Even if a person draws poorly, a misinterpretation of a sketch can also lead to accidental new ideas.

Try a 6-3-5 format.Six people write down three ideas each. They pass those ideas to the next person to their right. That person builds on ideas on the card, and passes it on to his/her right. Continue five times until everyone has commented/added to each card. Then gather the ideas and review them. This also forces people to slow down and think a bit harder instead of seeking the closure of jumping straight to a solution.

Discuss all ideas.Categorize or group ideas as you discuss them. Have individuals who submitted the ideas add detail or additional thinking.

Vote on the ideas you find most valuable, interesting or worthy of deeper exploration.

It can be valuable to save ideas in a reference file for future individual idea-starting. They could serve as triggers for new, fresh thinking on other projects.

Brainstorming is a valuable tool for finding exciting, fresh thinking. But we must open up brainstorming sessions to generate as many different ideas from as diverse a group as possible. Only then can brainstorming do what its originator, Alex Osborn, intended—generate lots of quality ideas.