Gillette Marketing Gets Woke, But Who Believes It? 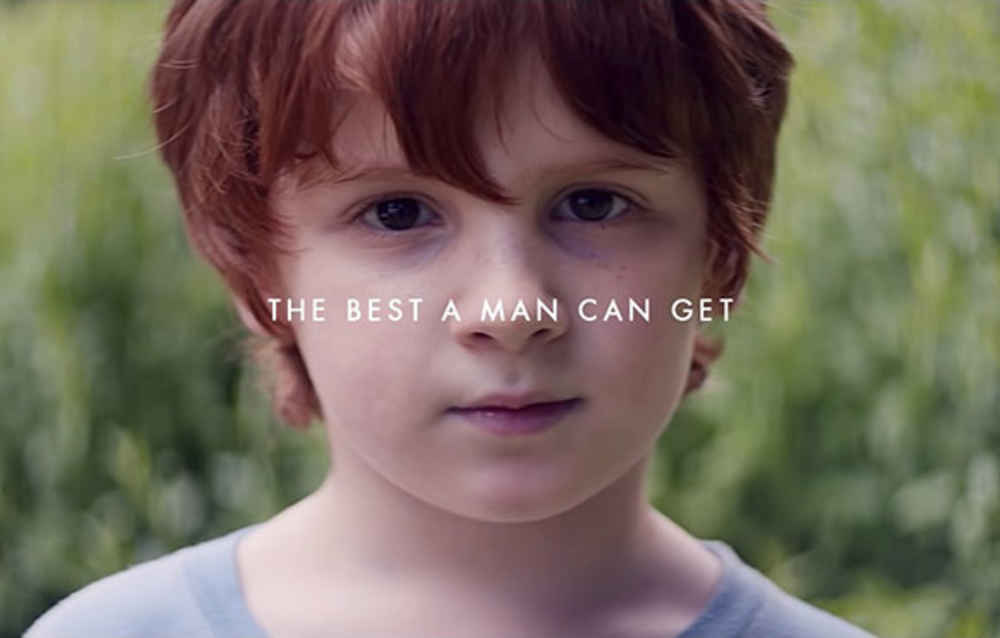 A shift in marketing strategy in the wake of the #MeToo era may have seemed like a good move for Gillette, a long-time market leader in the shaving products category. But the update to their heritage tagline, “The Best a Man Can Be” excited a nasty social media blowback and negative media attention.

With a new tagline, “The Best Men Can Be,” the “We Believe” campaign launched with a long-form video spot acknowledging that the “boys will boys” era is winding down, and it’s time to take a heartfelt look at formerly widely accepted male behaviors that are more damaging than manly. The video focuses on sexual harassment, bullying and the tendency of men to stand back and watch negative male behaviors play out without intervening or calling out the bad behavior… and what sort of role model that makes the participants and spectators for future generations of boys.

Tied to the campaign is a commitment to donate at least $1 million annually to organizations aimed at helping boys become men and achieve their personal best. This year’s recipients are the Boys & Girls Clubs of America.

Predictably, the idea of “toxic masculinity” became attached to the video via social media, and the social bloviation began. It’s another classic example of brands facing conflict because of the emotional climate and their choice to insert the brand into a “cause.”

Comments varied from outrage that Gillette was investing in the very idea of “toxic masculinity,” defined as “a stereotypical idea of manhood as characterized by violence, sexual aggression, dominance, stoicism and competitiveness.” Other comments disputed the tone of the video as “patronizing” or “sanctimonious.” Still others complained about the disparity between positive body image ads aimed at women and various “men are toxic” marketing messages. Memes have begun to spring up, such as one mocking the ad with announcements for a new razor, the “Gillette Sensor Incel.”

Meanwhile, women tweeted that the men who were most angry about the ad were likely the men the ad most represented, and that the very people most apt to scream “identity politics!” are also entrenched in their own outdated identities. Follow-up assessments in the media pointed out that women deeply invested in the patriarchal culture also contribute to raising boys to believe their actions are acceptable because that’s how the world works. Finally, some consumer activists have chimed in to remind everyone that the ad is from one of the worst offenders in the “pink tax” wars, in which brands charge more for women’s products than for virtually identical products aimed at men. All in all, this may not have been what Gillette had in mind.

To add one more layer to the gender issues, AdAge reported that the ad was produced by Grey New York under the #FreeTheBid program aimed at employing more female directors and producers on ad campaigns. Kim Gehrig directed the Gillette spot.

The social media reaction was, as usual, disproportionate to the actual impact the ad is likely to have. Like other well intentioned but ill-considered efforts to join in topical pop culture conversations, the campaign may have been conceived with the idea of attracting younger audiences to the Gillette brand. Tom Morton, U.S. Head of Strategy for RGA, noted via Twitter that Gen Z (i.e., new razor customers) are 48% minorities and 34% “identify as less than completely straight.” He also noted that many younger males lean toward facial hair rather than shaving.

The razor/shaving category has been disrupted by less expensive digital-brand razors like Harry’s and Dollar Shave Club, which are greatly altering the price points of razors, and making a mockery of the “more blades than you can possibly imagine” efforts at innovation pushed by established CPG brands. Gillette’s share of the razor market fell from 70% in 2010 to 54% by 2017 (Source: Euromonitor vis the Wall Street Journal), and they were forced to cut prices in 2018. Basically, Gillette’s adoption of a purpose is about profits, not beliefs.

By the way, both Harry’s and DSC have supported “woke” male behavior and other causes like LGBTQ organizations, creating a boycott crisis for men seeking alternatives to Gillette. They know they have a more diverse customer base that may be more tolerant of messages aimed at multiple audiences, and less critical of cause-related marketing efforts. Gillette is now playing catch-up with these newer brands in social justice as well as brand perceptions.

How Do You Measure Success?

There are other measures of the “We Believe” ad that we should examine. As of January 17, the ad amassed more than 1.5 million mentions across media sites, blogs and social media, and increased mentions of Gillette 214.9% in the first 24 hours after the ad was released. Their new hashtag, #TheBestMenCanBe, was posted over 187,400 times. In addition, a survey found 79.6% or people who saw the ad liked it, with 51.4% believing it had the “potential to make change.”

That said, just 34% said the ad created a desire to purchase Gillette products. But selling products was, we assume, not the goal. If getting buzz was the objective, Gillette succeeded; but 63% of the attention was negative. Also, while the video’s reach was enormous, with 16.2 million YouTube views, it received 276,000 downvotes compared to 47,000 favorable votes. It’s worth noting that YouTube attracts a large male audience. Twitter was friendlier, with a 2.5:1 positive response to the original tweet and some 25.4 million views.

As the debate continued, one wag tweeted, “Very fine people on both sides,” expressing cynicism about the entire debate. Our feeling is that this tempest in a shaving mug will pass. Remember the uproar last Fall over Nike’s Colin Kaepernick ad? The real question is, should marketers be pushing brand purpose where none exists? We’ll be watching to see how committed to the new effort Gillette remains after the rough christening of their campaign.

Brand Alignment with Cause Marketing

How to Build a Brand Around a Cause

What Happens When Cause Marketing Goes Wrong