How Can You Use Video in Digital Advertising? 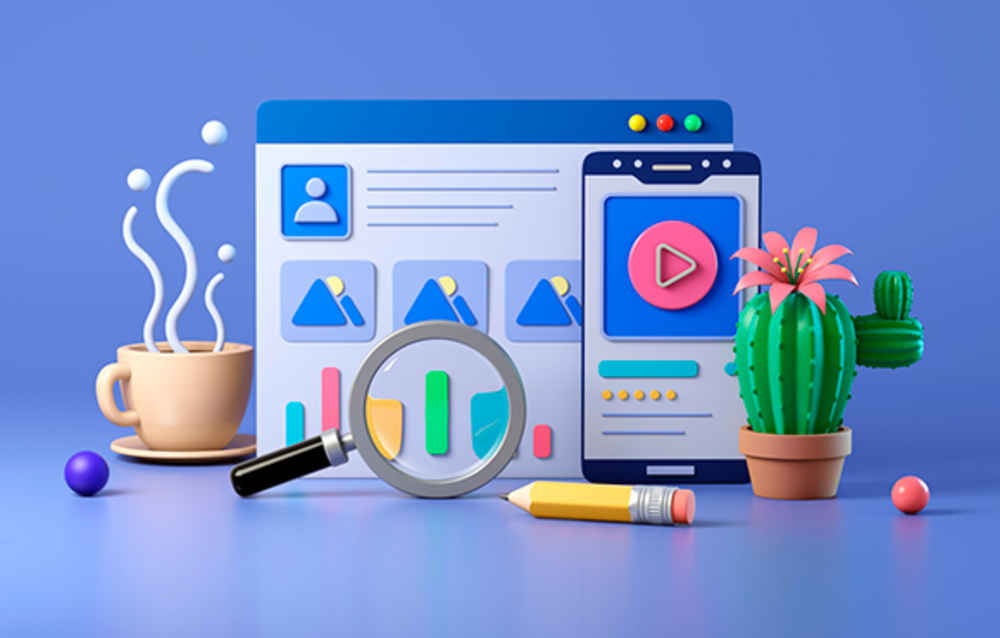 With advertisers increasing their digital video advertising budgets by an average of 25 percent, it may be tough to decipher which video products they’re using as part of their marketing mix. For instance, in 2018, brands spent over $30 billion in mobile video alone. So how do you know if what you’re doing is going to work?

Here are a few trends that you could incorporate video into your marketing strategy:

Native Video
One of the newest trends and video strategies to hit the market is Native Video. Native advertising is not new, but the ability to incorporate video is going to be a game changer. If you recall, native ads are ads that match the look, feel, and visual context of the website or app on which the ad is shown. They are also created in real time. Native video has the same appeal for advertisers. The video ad is customized to match the content of the web page or app, and the video begins to play as it comes into view. The user just needs to click it to enable sound. And, because of the placement and look of these ads, people spend 4x more times with them than traditional video ads. 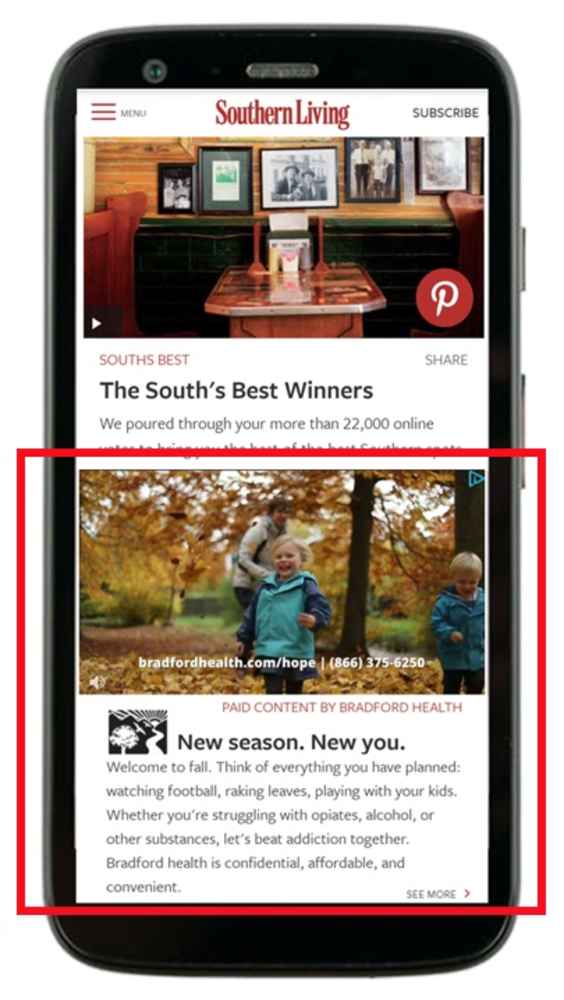 Facebook News Feed Ads – These are the ads you see when you’re scrolling through your news feed. They look like posts that are coming from your friends and the pages that you follow.

Facebook Instant Articles – These are articles that now open within the frame of Facebook. Gone are the days of always being redirected to another website to read your article. Instead, the article opens up within Facebook, and your video ads can appear within that article.

Facebook Stories – Stories appear at the top of your news feed as short videos/images that people can share and that stick around for up to 24 hours. If you’re looking for some good tips on how to make Facebook video work for you, check out our blog post.

Keep your video short.  You’ve probably heard the phrase “less is more.”  This phrase relates well to video advertising. A MobileMarketer.com study proved this to be true with the mobile market specifically. The study found that short video ads can increase awareness, drive home key messages, and convey brand imagery. Even Facebook recommends shorter videos. In fact, in both 2018 and 2019, ads of between 12-16 seconds long made up almost 50% of all video ads placed. Read How to Do a Video Ad Campaign for more tips on effective video tactics.

OTT – Over the Top Advertising
OTT is video programming transmitted via the internet, not on traditional cable or broadcast. It can be watched on any type of internet-connected device, including Roku, Connected TV/SmartTVs, Fire TV Sticks, XBOX, PlayStation, AppleTV, ChromeCast, and more. Our OTT gets you to thousands of publishers and streaming exchanges on stations like: Sling TV, Fubo.TV, Pluto.TV, and channels like A&E, AMC, Discovery, ESPN, FOX, NBA, NBC, Syfy, Adult Swim, CNN, and Food Network.

Yes, OTT is hot right now. There’s a lot of buzz around this, and it it’s a great product, especially for branding and awareness. You can utilize OTT and target by behavioral categories and even artificial intelligence. OTT is growing, and it’s growing quickly. A Nielson study says consumers in homes with over-the-top (OTT) capabilities spend one out of every 10 minutes of TV usage with OTT platforms or apps.

Long-term is the key with OTT. As this advertising platform continues to grow, those that get in early will likely succeed in the long run. Now, there are a lot of different names and acronyms out there that have to deal with this type of streaming video advertising. Don’t get confused. Here’s a quick breakdown of all of the new terms.

You-tube. This video platform has been around for a long time, and it’s now become a mainstream way for brands to gain exposure. Fifty percent of YouTube’s video content is consumed on mobile devices, which, looking back at mobile video ad spending, makes sense. What’s great about YouTube is the ability to target consumers based on their behaviors. As long as you have your own YouTube Channel, and the video you want to use as your ad resides there, YouTube advertising is a strategy you can utilize. Here are a few tips as to why you should include YouTube into your marketing mix.

1. YouTube’s reach is enormous. YouTube currently is the 2nd largest search engine after Google. YouTube states that its ability to reach adults 18-49 is more than any other broadcast or cable TV network, and that’s on mobile alone.

2. YouTube influences buying behavior. YouTube’s insight reports that many industries, such as automotive, smartphone, and beauty, have directly seen an increase in sales when advertising on YouTube.

3. Measurement of results.  One of the biggest benefits of most forms of digital marketing is the ability to measure the effectiveness of your campaign. YouTube is no different. From tracking views, click, reach, and engagements, and the ability to measure how much of your video was watched, the reporting on video ads is as good as any other digital reporting.

Pre-Roll Video.  Pre-roll is one of the more well-known forms of video advertising, as it’s been around for quite some time. Pre-roll videos are ads that run prior to the content that you’re about to watch. Whether you’re on ESPN.com watching highlights of the just-ended World Series, or on HGTV watching a re-run of your favorite renovation show, pre-roll ads are everywhere.

One of the best features of this particular video ad type is the ability to target in many ways. You can utilize behavioral targeting, keyword targeting, artificial intelligence, and you can also use pre-roll with your retargeting campaign. The biggest benefit to pre-roll video ads is that they can be placed on thousands of websites that utilize video content.

Video isn’t going anywhere. In fact, more and more video is being consumed every day. It’s a critical part of consumers’ behavior, making video as part of your marketing mix, while not mandatory, a smart move.

What form of digital video advertising are you going to include in your next buy?

About Greg Swiszcz - With over 15 years in advertising sales and ad agency collaboration, Greg is a Google-Analytics-Certified account director and trainer at Vici Media Inc.