How to Succeed, Not Just Survive 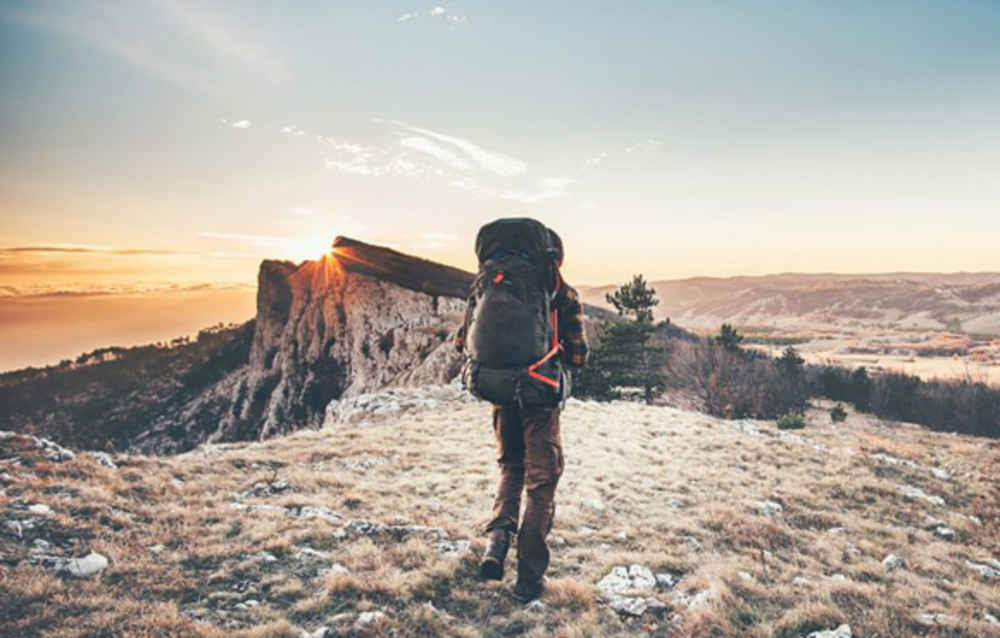 A friend who owns a smaller ad agency (currently 13 people on staff) called me last week to catch up. I’ve worked with his agency for over 10 years, been to his place to consult, worked on compensation programs with him, and helped the agency win a new account.

“Wow… How about that,” I said to myself. Sometimes we get confused and we think that surviving is succeeding… when in fact “survival mode” and “success mode” involve two separate, and very different approaches to running an agency.

This agency owner went on to discuss his agency survival methods:

First, get rid of all your debt – no line of credit, no loans… no nothing. Pay as you go. If you don’t have the money, don’t buy it.

“Short-term” everything – space leases, equipment purchases, employment deals. Make sure you are able to get out of everything quickly.

Force yourself to make money – not a lot of it, but screw down the operating system. Estimate tighter, count every hour, insist upon getting paid for scope changes, make fewer or zero mistakes, etc.

All of these are very good pieces of advice to help you get your house in order during difficult, lean times. But guess what my agency-owner friend went on to tell me?

“We made a little money each of these years, but we never really grew the business. And rightfully so; I was concentrating so intently on how to survive, I was giving no thought to agency success.

Then, I had my epiphany: Why don’t I spend the next year trying my best to succeed, not just survive?”

He did, and following are the details of how the agency’s metrics changed:

Set measurable goals at the beginning of the year that you ALL strive to achieve. This agency principal did this by hosting an agency-wide “spark” session. They set goals with the understanding that when the goals were achieved, the staff would be rewarded.

Get the agency brand in order. The principal felt his agency was really misunderstood and had come a long way from ten years earlier. So, they worked to refresh the agency’s brand. What came out of that was a “way cool” new look and feel. This “made everyone feel alive and revitalized,” he said.

Build a marketing plan. He stated, “We had to find new ways to have people notice us, so we advertised, sent out PR, but also did a whole lot of word of mouth and social media.”

Create a sales plan. Marketing plans are good, but sales plans get meetings. The agency built a regular pipeline meeting process, put fifty prospects in their sights and proactively went after them.

Make a commitment to do ONLY great work. “What a difference that made! We used to just do work, now we only do stuff that we like and believe in,” said the principal.

So, what how did these changes make a difference?

Before I tell you, let me reiterate that in shifting his mindset from survival to success, this agency owner did not forget the lessons of survival. He just put them in the background and put more emphasis on the rules of success.

And now for the difference… and the results:

During the first year the agency concentrated on success, agency revenue increased 46 percent and profits 123 percent.

This past year, revenue was up another 35 percent and profits rose 30 percent.

Consider following the path taken by this agency owner. This year always has the potential for being a much better year than last year. Aim to come out of your survival shell and embrace a brand new you.

Concentrate on succeeding, not on surviving.