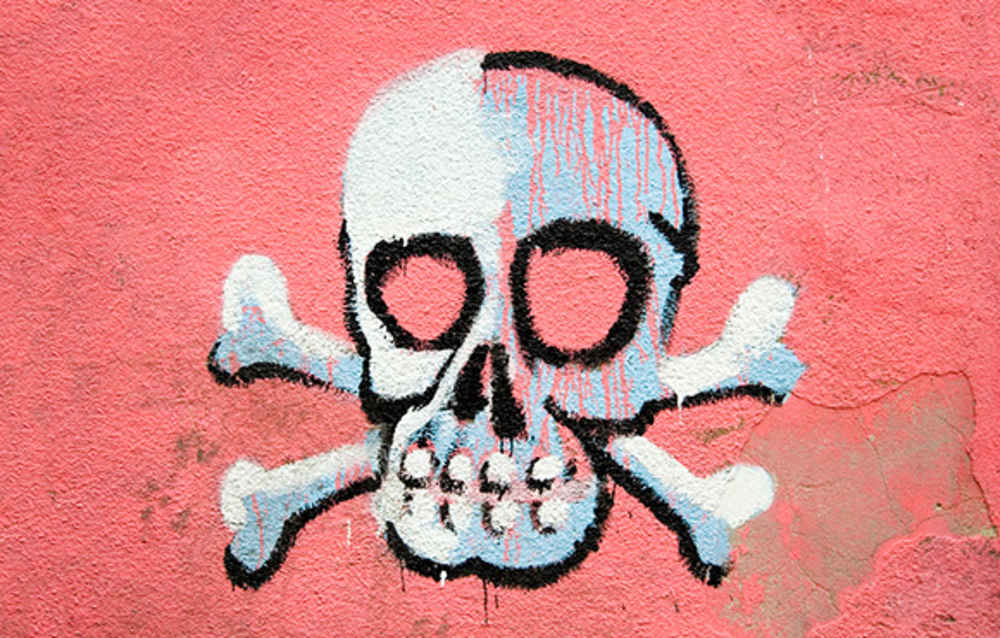 Avoiding hiring toxic individuals is one way to protect your advertising agency’s internal culture and values. But what happens when your culture turns sour from within?

Organizational culture is increasingly seen as a key success driver, no matter what kind of business or industry you are involved in. It is especially esteemed in the ad agency and design industry. Culture informs the values you all support, the purpose or mission of your brand, and the clients you work with. A strong culture keeps you focused on collective goals and team effort; informs hiring decisions; guides business planning; and even steers everyday processes and practices. So when internal culture goes awry, it can leave a nasty stain on your business outlook, reputation and brand.

What happens when culture goes wrong?

The Boeing Company claims to “connect and protect” across the industries it serves, but its internal culture is a mess. A Seattle Times May 2019 article discussed how a cultural shift inside Boeing Corporation may have contributed to the 737 Max design flaw that is believed to have caused two fatal air crashes and grounded the plane around the globe. Aggressive cost cutting, including labor force reduction that scaled back senior workers and quality control inspectors, and put price pressure on suppliers, happened at the same time Boeing corporate headquarters moved from engineer-focused Seattle to finance-focused Chicago. Engineers say their influence was greatly impaired as non-engineer executives led decision-making. Worse, engineers once charged with raising questions or concerns about designs were increasingly discouraged from doing so—“don’t bring me bad news” became the mantra.

Ironically, their website also claims they have “an open and accountable workplace culture” where “employees are comfortable raising issues and concerns.”

Unlike other companies that reacted to cultural problems by bringing in credible outsider expertise, Boeing set up an internal committee, including board members with no technical expertise. The likelihood they would make essential changes was slim to none. It was probably detrimental to fixing cultural issues that CEO Dennis Muilenburg was a Boeing aerospace engineer who moved up through the ranks—i.e., he was embedded in the culture—and led the shift toward Wall Street-driven planning. (The Board acted to terminate Muilenberg following the FAA’s warning they will not rush to recertify the 737 Max.)

“It’s very difficult for somebody who is a product of the culture, and now is in charge of the culture, to change that culture,” George Washington University’s Lawrence Parnell, a strategic public relations expert, told the Seattle Times.

The planes remain grounded as of February 2020, and Boeing is also coping with news that the FAA has raised new safety concerns about the plane. Boeing, which reportedly worked hard to avoid requiring special pilot training for revised 737 Max software (simulator training raises Boeing’s costs), announced they will now recommend pilot simulator training—a different thing from the FAA stepping in and mandating it. On the heels of that news, the New York Times reported disclosure of internal Boeing communications in which employees mocked and admitted to deceiving FAA regulators; discussed whether they would put their own families on a 737 Max (no); and said, “this airplane was designed by clowns, who are in turn supervised by monkeys.” The company issued a public apology, with just arrived CEO David Calhoun now in the catbird seat as Congress threatens additional hearings.

The fallout is now spreading to Boeing suppliers, reminding us how toxic culture bleeds out into every aspect of business.

Elsewhere, Sterling Jewelers Inc., owners of jewelry store chains including Jared, Kay and Signet, has quietly fought a class action lawsuit for gender discrimination since 2005 when two women salespeople filed claims about wage and promotion inequities. As legal teams dug into additional claims revealing systemic problems, a culture of sexism, sexual harassment and even rape also emerged. Like many companies, use of non-disclosure and arbitration agreements allowed Sterling to bury the story for years. After all, this is the company that pushes jewelry sales as a way of celebrating the women in a man’s life, not demeaning and degrading them.

Other organizations including Wells Fargo, Pixar, Papa John’s and Volkswagen have been in the news in recent years because major public scandals arose as a result of cultures gone wrong. And yes, cultural issues at ad agencies have been exposed, too.

Smaller organizations should be less prone to cultural problems, simply through having fewer layers of management to blur the brand and values conflicts from the people in charge of oversight. That doesn’t mean toxic cultures can’t happen in small firms. We have seen a few agencies whose leaders were outright paranoid that employees were not to be trusted, and were always on the hunt for “violators” of whatever rules the leaders were intent on enforcing on any given day. We have also seen strong cultures mangled by mergers; and in at least one case, we’ve seen a firm whose PR-touted culture looked impressively rosy… but whose internal culture was in fact a mess, making hiring problematic, and ensuring any new initiatives would fall apart long before they could be brought to fruition.

Bring Your “A” Game

The best way to avoid toxic culture shock is to stay attuned to employee attitudes. Watch workload to make sure stress and overwork do not erode trust and morale. Strive to exemplify your values for your employees, and reward cultural leaders—employees who elevate the brand through being good examples to everyone else at the agency. Strive to work with clients whose values and practices you respect and admire. And work hard to maintain strong values and be a leader who lives up to the model of strong ethics and lived values.

When cultural problems begin to show themselves, you need to reinforce values and collective purpose; but you also need to model the best behaviors, those you wish your employees to duplicate. As part of that, agency principals need to be self-aware… because sometimes the most toxic part of your agency is YOU. Make sure you are not inadvertently creating the negative vibes your people are picking up on. Good morale and a strong agency culture start at the top.

The best anti-toxin for a culture gone bad is to reassert who you want to be and then lead the team back to that trusted center. Remember, culture is a work in progress. Keeping working at it.

Building Your Ad Agency on Values

What Agency Culture Are You?