Is Your Environment Creative? 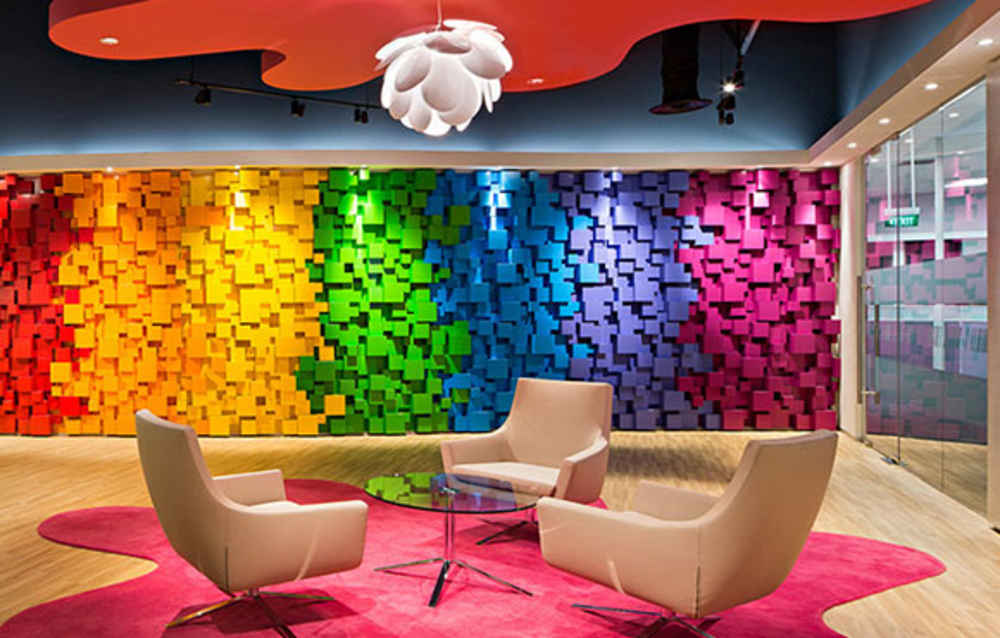 One issue that is generally swept under the table in many smaller agencies is the fostering of a creative environment throughout the agency. It seems that many smaller agencies are so pressed for time, and so short-handed, that the work is just banged out as quickly as possible. This is dangerous not only for the ongoing viability of your people (they burn out very quickly), but also for the ongoing viability of your business since great creative ideas are the only thing you'll be able to sell in the future. It is critically important, in our opinion, that you strive to foster a creative environment in your agency so that your valuable people can operate at their best. Here are eight ideas you may be able to use in structuring that environment.

And Two More... Finally, there are two other things that we feel foster great creative.

The fact is, creative people are happy for the opportunity to do great work. By taking some simple steps to encourage a truly inspiring environment, and a spirit of creative risk-taking that invites innovation and experimentation, your agency can grow from a good creative agency to a world-beater. Try these creative ideas to get started.