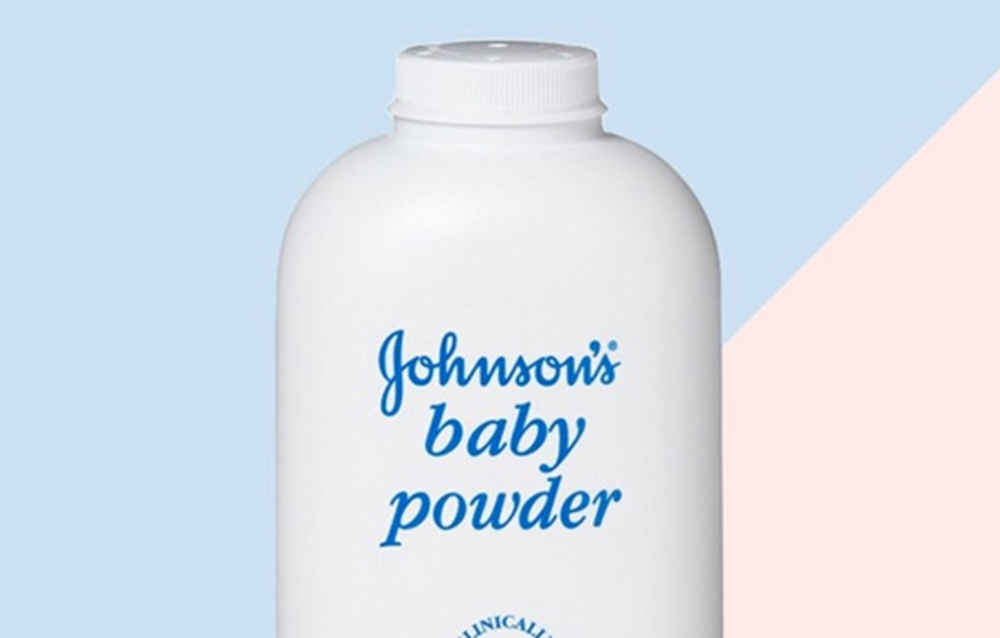 It takes a lifetime to build a good reputation, but you can lose it in a minute.

Brand scholars should find it interesting to follow the Johnson & Johnson Baby Powder scandal—unfolding slowly over the past decade, but suddenly big news following a Reuters report on internal J&J documentation about asbestos concerns as far back as the 1950s. J&J has enjoyed many years as one of the most trusted brands, but recovering from the damage currently being done to a core product won’t be nearly as clear-cut as the company’s storied handling of the Tylenol tampering response of the 1980s. The crisis communications practices created to deal with that incident became the textbook for brand crisis response.

That crisis was created by an outside actor—never identified—and led to safety seals on all pharmaceutical brands. The asbestos crisis appears to have been built by company policy and internal protectionism—the opposite of the customer-first forces behind how J&J handled the Tylenol crisis.

Crisis management will necessarily follow a different path from that of the Tylenol crisis, with the company’s choices in a very negative spotlight. J&J responded to the asbestos/talc crisis with full-page ads in major newspapers and a CNBC “Mad Money” interview for CEO Alex Gorsky, following a huge one-day stock market loss on the Friday of the Reuters report. J&J stocks continued to decline the following week.

Reuters examined internal J&J documents made public during recent court cases involving women who believed their ovarian cancers were caused by use of J&J’s talc-based Baby Powder. Per Reuters, J&J tests very little of their talc for asbestos (which frequently appears near talc deposits), and does not use the most accurate tests available, nor tests as frequently as outside scientists suggest may be advisable. The firm also paid for several studies they claim as evidence of product safety, and lobbied to prevent U.S. legislation that might affect those testing practices or the allowable quantities of asbestos in consumer products.

In the face of such evidence, J&J’s crisis messaging asserting claims of product safety, supporting science and corporate responsibility may prove unsustainable.

It is possible Johnson & Johnson will weather this storm, but may have to abandon a few core talc-based products. Unlike cigarette sales’ slow decline as data on lung cancer and nicotine addiction emerged—and Big Tobacco’s organized efforts to deflect and cover-up their own knowledge of their products’ health risks were revealed—J&J customers can simply switch to other products… and hope that the ovarian cancer settlements are not the tip of a cancer cluster iceberg.

Regardless of short-term impact on stocks, and the loss of customers amid the negative publicity, J&J’s biggest problem will be recovering the trust in the J&J brand lost to this scandal. Public trust in Big Business (i.e., corporations and commercial institutions) has actually improved a bit over the past several years, from a low of 16% at the peak of the Great Recession, to 25% in 2018. While corporations have long been viewed as less trustworthy than other entities (see Gallup’s Confidence in Institutions charts), currently they trend slightly higher than news media, health insurance organizations, the criminal justice system, and of course, Congress.

In an era when many consumers demand transparency, honesty and integrity from the companies whose products they support, a crisis generated by internal policies can stir up regulatory and legislative attention, and continue to have profit-affecting impacts over a long period.

If the press exposes more information showing a concerted effort by company leaders to mislead the public and conceal genuine public health impacts, Johnson & Johnson may suffer irreparable brand damage across most of its product lines. Like Volkswagen’s diesel emissions scandal, and the Wells Fargo fake accounts debacle, internal policies became misaligned with the external brand promise. If you aren’t living the brand in all you do, you’re paying lip service to customer expectations… and they won’t take kindly to seeing that revealed.

Then again, the story has already dropped off the major news feeds. Will our short attention spans and the perpetually crazed news cycle save J&J from a brand reckoning? The personal injury lawyers are already inviting ovarian cancer sufferers to contact them for class action lawsuit participation, so while the public shaming may be less visible, brand watchers will likely see Johnson & Johnson bleeding cash to legal actions around the issue.

In the meantime, watch to see if advertising for other J&J brands (including, Neutrogena, Aveeno, Clean & Clear, Band-Aid, Tylenol, et. al.) ramps up to counter the loss of sales on talc-based powder products. In the mega-CPG world, when a big brand dies, there are always other brands in line to replace them. Replacing brand trust, however, is not so easily accomplished.

Make no mistake, the J&J brand has taken a hit, and with younger consumers already expressing preference for natural/organic brands and more socially responsible corporations, the asbestos scandal couldn’t emerge at a worse time.

Imagine how different this story might be if the firm had pushed to study and fix the asbestos problem, instead of apparently covering it up and deflecting from it for decades. What might have been another great case study for living up to the brand promise is now likely to be a classroom example of how to destroy brand reputation.