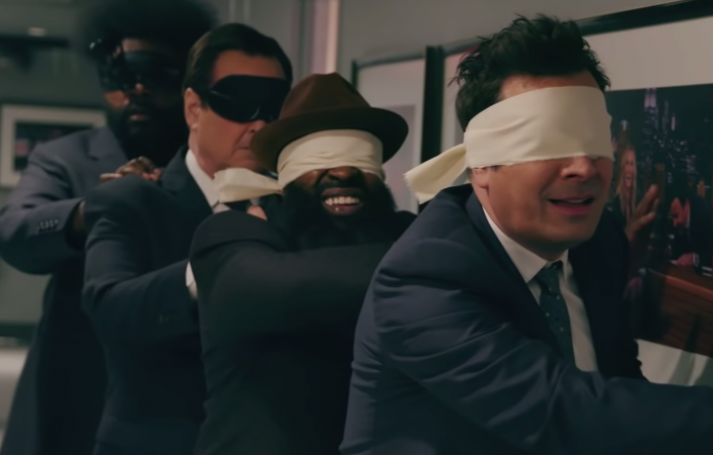 Clients are notoriously poor visualizers. Ad agency creative teams come up with a great concept and try to pitch the idea to them, but without some visual representation of the idea, the clients just shakes his or her head and says, “I can’t picture it.”

The value of a good mockup

Once upon a time, in the days before the computer and the internet, larger agencies would have people on staff whose sole job was to create mockups of print materials, storyboards for TV spots, or even in-house recordings of radio scripts. As the industry evolved to be more digitally-focused, print mockups became easier to produce, but ever-shrinking expectations for schedules began to eat into our mockup time. When was the last time you produced a full, hold-it-in-your-hands mockup of a printed piece?

Yet, the problem of clients being poor visualizers remains. It is especially difficult when you are trying to sell a creative idea or pitch a creative solution to a new business prospect. They don’t know you; you have no history of working together, so there is no understanding of how you work; and they have no particular reason to give you their full, unreserved trust.

This can lead to the client or prospect judging your advertising concepts out of context. They may sort of like an idea, but not have faith that it will answer their need. Even where you can present an actual mockup, it is one thing to see the execution, and another to see it through the eyes of the target audience. They may even question whether customers will notice it when placed in the recommended media or environment.

Enter the idea of presenting concepts in context.

Removing All Doubt with Context

British creative director and ad agency leader Dave Trott writes a thought-provoking blog, sharing thoughts about advertising and the ad agency business. In one post, he discussed how his agency got around a client’s “meh” reaction to a poster campaign by showing the posters in context.

They mocked up photos with the posters shown where they would be used—on crowded streets full of passers-by, amidst a raft of other marketing messages, transit signs, and billboards. The posters that looked just OK displayed in the conference room stood out sharply in the environment they were designed for.

“They look much better there, don’t they?” said the client. “They really stand out. They’re very different to everything else around them.”

The client bought the campaign.

If you have clients who can’t visualize or imagine the advertising you create in the context where it will be used, create a mockup or simulation so they can experience it as the intended audience will. Record part of a radio broadcast and edit in your spot. Make a video of a TV show and fit your spot into the break (preferably next to the client’s leading competitor’s ad). Show transit posters on bus photos, event kiosks in images of festivals, etc. It’s one more way to overcome client resistance to great ideas.

Helping your clients and new business prospects to “see” more clearly how an idea can have a huge impact in their customer’s world is the most important step in selling. Always find ways to present your ideas in context.

See also: Why Creatives Need to Be Able to Explain Their Ideas (Summer 2019 Second Wind Magazine)

You Have to Sell Creative

How Do You Sell an Ad to a Client?

Believe It or Not, Great Creative Must Be Sold Hard!