The Vaping Crisis: Ethical and Moral Choices in Vice Marketing 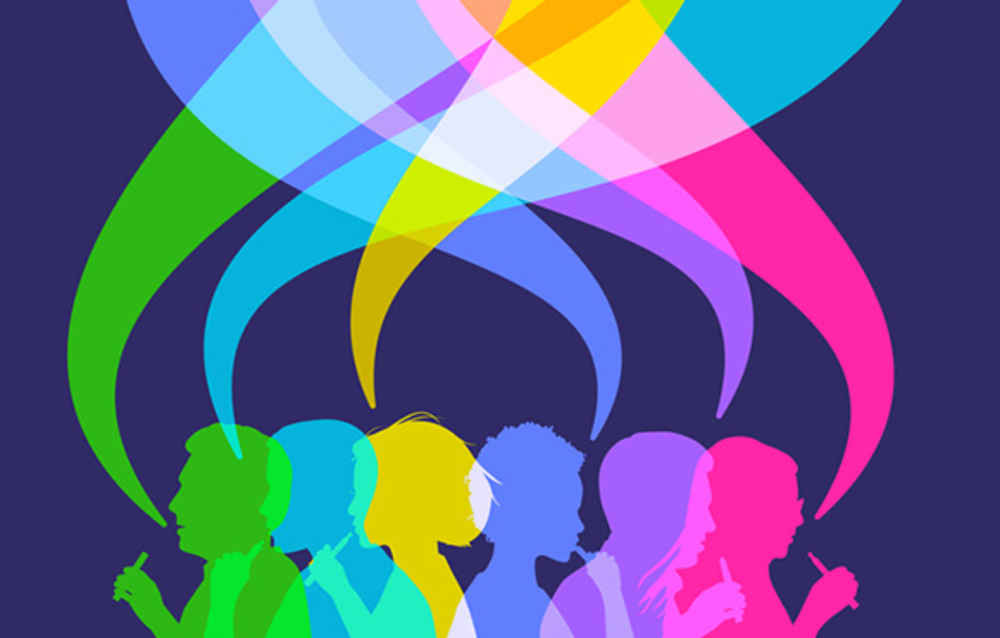 JUUL, the e-cigarette brand, was warned by the U.S. Food and Drug Administration (FDA) for advertising its e-cigarettes as “less harmful” than regular smokes, and using language encouraging people to believe the FDA was about to issue a ruling as to e-cigarette safety. JUUL had been under investigation for directly targeting teens with its marketing, including via in-school presentations. The ruling came amid reports of vaping-related illnesses over the past few weeks.

While denying it specifically targeted teens, JUUL used trendy, visually arresting influencer marketing to reach its target audiences. The FTC is reportedly investigating to determine whether the company’s marketing violated rules against marketing products to minors. JUUL insists it markets to 25-34 year-olds, not minors. That may be true now, but the brand introduced its products and ran the campaign, “Vaporized,” heavily larded with social media influencers likely to appeal to a teen audience, from 2015-2018.

The original campaign work was enabled by two ad agencies, Grit and Cult Collective, and featured 20-somethings performing actions “typical of underage teens,” Robert K. Jackler told AdAge. Jackler is a doctor and professor at Stanford University School of Medicine, who says the marketing is similar to ad strategies used for decades by tobacco companies that targeted youths.

Critics say that while the campaign has altered its targeting efforts, peer-to-peer promoted JUUL hashtags continue to resonate among teens on social media. And health data shows an alarming increase in use of vaping products among U.S. teens.

Medical organizations including the Centers for Disease Control (CDC) have been warning of potential health risks from vaping since e-cigarettes were introduced in 2007. Not only is the primary ingredient nicotine, the same addictive substance that makes quitting regular cigarettes so difficult, but chemicals blended into vaping products may cause health issues. Vaping devices heat vaping liquids and aerosolize them so users can inhale them. And while the e-cigarettes industry promotes vaping as safer than smoking cigarettes, Yale health researchers have determined that vaping does not make it easier for people to quit smoking, and may actually encourage a switch to regular cigarettes later in life because of the high, and highly addictive nicotine content in e-cigarettes. (JUUL removed a claim from its website that a single JUULpod contained 40 mg. of nicotine, comparable to an entire package of cigarettes; some users may vape multiple pods daily.)

New lung and respiratory problems are arising from flavored vaping products, and this summer a sudden increase in vaping-related ailments, including eight confirmed deaths with vaping the suspected cause as of September 20, has raised vocal opposition to the devices. Critics hope to pressure the government to investigate and hopefully regulate the sector; the FDA could issue an immediate ban on flavored products, and could also require sellers to not sell to minors, just like cigarettes and alcohol. The Trump administration has signaled a desire to ban all flavored e-cigarettes.

Governor Whitmer of Michigan announced an immediate ban on flavored e-cigarettes because the state health department declared vaping among teens a public health emergency. The makers of JUUL claim banning e-cigarettes will create an “underground market” for the products, or simply increase use of tobacco products. Health authorities will get six months to review the health effects of vaping products before the ban comes up for renewal. The state had six lung infection cases associated with vaping; the CDC has confirmed 380 cases of similar lung infection cases across 36 U.S. states and territories, but cases could total closer to 530. One possible cause is a just-identified additive, vitamin E acetate, an oil that has been found in THC/cannabis products a number of the victims used. One expert said that the oil is essentially a grease that, once inhaled, re-solidifies and basically sticks to your lungs. (Gee, that sounds like something we should all want to inhale…) Pathologists at The Mayo Clinic studied biopsies of 17 patients and reported the lung damage seemed “similar to what one might see with exposures to toxic chemical fumes, poisonous gases and toxic agents,” comparing it to burns developed by inhaling fumes at an industrial accident.

The CDC announced on September 6 that Americans should not smoke e-cigarettes while they conduct further investigations, and was backed by the American Medical Association (AMA). This was followed by a call by the American Lung Association warning e-cigarettes are unsafe and can lead to lung damage and disease. The greatest concerns are directed toward black market and counterfeit products, whose makers may be using harmful ingredients.

As if addiction and lung problems aren’t enough to raise concerns, vaping may also have harmful effects on our brains, including memory loss and cognitive problems. We just don’t know enough about the long-term effects of inhaling the chemical soup of vaping products.

As negative coverage of vaping-related lung infections continues in the news cycle, I’ve noticed a corresponding increase in e-cigarette advertising on TV. That is hardly the most responsible—or ethical—response to a health crisis. Imagine the boardroom discussion: “We should postpone marketing until health investigators ensure the public safety… Ha, ha, ha. Just kidding. Let’s ramp up PR efforts, and increase our marketing to sell product even harder. Anyone stupid enough to vape isn’t worth our concern. Let’s make hay while the sun’s still shining!”*

Expecting profitable industries to act in the interest of the general public rather than on profit-making is a lost cause. It’s particularly pointless where vice industries are concerned. That means ad agencies and marketing firms must make a choice.

As with advertising other vices—alcohol, tobacco, gambling, guns and cannabis—ad agencies must decide whether they want to be a part of marketing potentially risky products. Where the public health is involved, it would seem to be a clear choice. But we can get caught up in the creative aspects of a marketing effort and become all too willing to ignore outcomes for the people we are selling to. We certainly need to be responsible about marketing any product to minors. Aside from government regulations restricting marketing to children and teens, we should also consider what harm our efforts may be creating on the next generation. This is about personal morals as well as business or advertising ethics.

The e-cigarette industry is already a big money category, making businesses in the category tempting new business targets. But as responsible professionals, we must also ask hard questions about values alignment and ethics when we pitch or serve vice industries. Will your employees be happy about promoting vice products? Will other clients find the idea repulsive? How do agency owners feel personally about promoting vices? Make sure you and your people don’t mind being associated with such products before you jump in the pool.

People will always seek out vices—it’s human nature to take risks. We must decide what risks—and compromises of ethics and moral principles—we are willing to assume as we create marketing promoting those vices.

* UPDATE: On September 18, 2019, WarnerMedia announced it was removing all ads for e-cigarettes across all of its networks (including CNN, CBS, TNT and TBS; Viacom, owner of MTV, Nickelodean, BET networks took the same position. The National Institute on Drug Abuse released data affirming vaping among U.S. teens in eighth, tenth and twelfth grades has more than doubled since 2017. TheNew York Times reported more than half the victims of vaping-related lung disease are under age 25, and 16 percent are 18 or younger.

** UPDATE: On September 27, JUUL announced suspension of all broadcast, print and digital advertising in the U.S., as well as lobbying efforts with the Trump administration. The company also replaced its CEO. Agency of record Omnicom Group/DDB quietly concluded its relationship with the company. DDB’s testimonial-style ad campaign began after the dubious teen-focused campaign ended. Competitors, however, are filling void; e-cigarette maker Blu continues to air TV ads. The CDC now lists 19 deaths and more than 1,000 cases across 48 states and U.S. territories, and cases have begun turning up in Canada. There is still no confirmed cause for the illnesses, but black market THC remains the prime suspect.

† UPDATE: The FTC announced on October 3 a new inquiry into the marketing practices of multiple e-cigarette manufacturers, with the intent to compile a public report similar to past work on cigarettes and smokeless tobacco.

Too Many Clients from the Dark Side? Try Aligning Agency-Client Values