When Color Is The Brand: Trademarking a Color 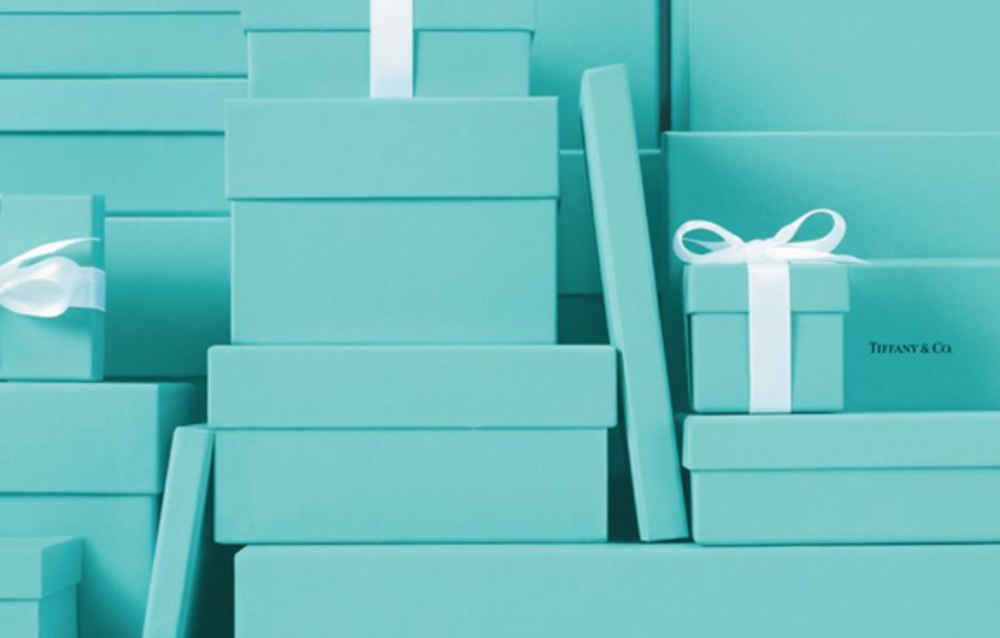 We live in a colorful world. Every day we are surrounded by color—in how we decorate our homes, the colors of our vehicles, the clothing we wear, and yes, in the brands we use daily. The green mermaid on Starbucks’ coffee cups; the bright red-orange of a Tide bottle; the bright orange of Home Depot’s shopping carts; McDonald’s golden arches. But did you know that most of those brand-associated colors are not included in their trademark protections?

In a recent court decision, trademark professionals may have been surprised when farm equipment and lawn-and-garden manufacturer John Deere won a color trademark infringement case. This seemed to fly in the face of U.S. trademark law, which disallows trademarking of functional colors. A functional color would be something like green for lawnmowers; they cut grass, which is green, so in that category, green is a functional color. But under a Supreme Court finding, a competitor may be found to be using a color or color combination based on a “secondary meaning”—not as a functional color, but because it would trade on a better known product’s existing popularity. In the John Deere case, agricultural equipment maker FIMCO was found to be violating JD’s established history of using the green and yellow color combo, solely to create consumer confusion as to whether Deere was somehow behind the FIMCO product.

The fact remains that John Deere holds no official trademark on green and yellow. But there are a few companies that have successfully trademarked a color.

The first U.S. brand to successfully trademark a color was Owens Corning. The company officially trademarked “pink” in 1985 with the U.S. Patent and Trademark Office. It took a decade of court cases to win the protection, associated with its fiberglass insulation product. The U.S. Supreme Court ruled in 1995 that a single color could be trademarked, so long as it had achieved “distinctiveness” in the marketplace; i.e., people associated that color specifically with that product or company. A color must be tied to the brand so strongly that people immediately associate it with that brand. (Owens Corning’s pink is tied to another licensed trademark, The Pink Panther, used in its marketing campaigns.)

Since then several other companies have successfully won trademark status for colors:

How Critical Is Color to the Trademark?

Protecting a specific color associated with your brand is all about limiting competitors’ ability to imitate you (deliberately causing confusion in the consumer’s mind about what product they are pulling off the store shelf). With the cereal category of breakfast foods suffering heavy disruption from generics, Cheerios attempted to trademark the yellow it uses on its cereal packaging, but failed to prove (so far) their “distinctiveness” claim.

If a client is contemplating attempting to trademark a color associated with their brand or company, make sure you, and they, understand just how strongly that color must be associated with the brand to even get the USPTO to consider it. Trademark application is complicated enough without jumping into a color battle.

By the way, did you know it’s possible to trademark a smell?