Why Ghosting Is a Terrible Business Practice 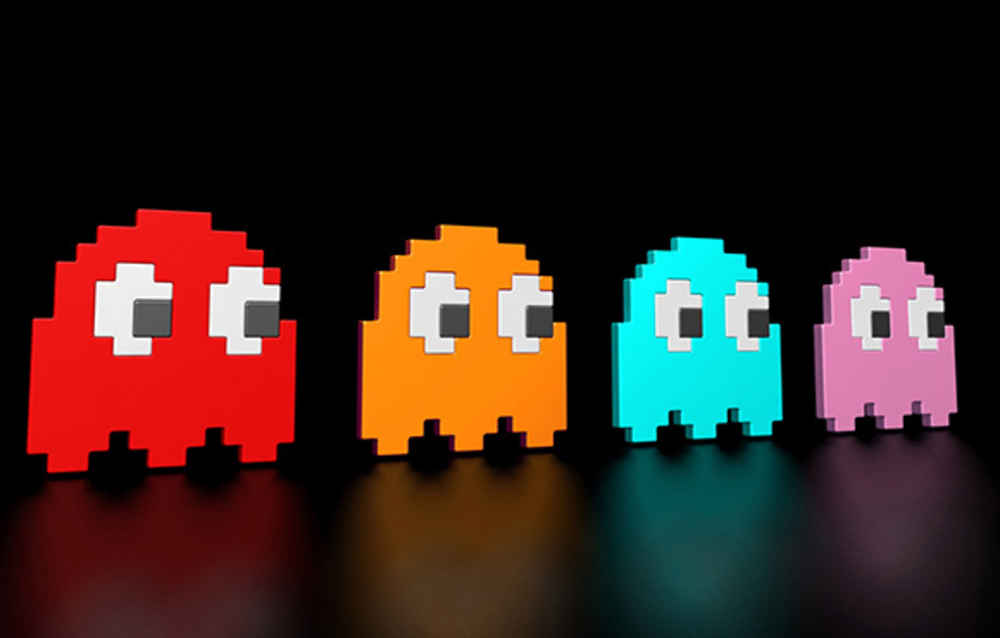 I despair of the lack of basic etiquette in today’s business world. It’s not just that people are so screen-obsessed that they no longer look other people in the eye… or that their devices demand immediate attention, no matter what people they may be sitting with or speaking to. It isn’t the throwaway, emoji-peppered text messages, although those don’t always improve clarity; nor even the immediate move to first names before you’ve actually met people face to face. A host of other behaviors are creeping into business interactions, and harming relationships almost before they can begin. One such behavior is “ghosting.”

Ghosting is defined as the abrupt ending of a relationship by ceasing all communications without explanation. This first became an acknowledged behavior in the online dating world, where participants would receive no advance warning but suddenly be cut off by a potential partner.

Some claim ghosting arose out of a desire to not hurt someone’s feelings through face-to-face rejection, ignoring that the same effect occurs when communication ceases without explanation. To me, it seems both cruel and selfish to ghost someone—selfish because it spares the person doing the ghosting from having to handle a difficult or merely uncomfortable conversation. Worse, it also implies that the person being ghosted is not worthy of your time or consideration—hence the imagery of ghosts being transparent or not entirely visible.

Ghosting in the Hiring Process.

I am dumbfounded when I hear about businesses that don’t let candidates know a job has been filled. Apparently this has become ridiculously commonplace. What happened to the simple courtesy of “Thanks for speaking with us, we selected another candidate. We’ll keep your resume on file…”? If you can’t make time to place a phone call, at least send a form email. A form letter. Something! Don’t leave candidates hanging, wondering why they took that day off to interview with you… or flew to another city to do multiple interviews… or submitted to substantial testing, reference checking, et. al. The hiring process can be costly for the candidate, too. You at least owe them, a “Sorry, we hired someone else.” Then they can move on… and your agency won’t get a bad reputation for shafting job candidates and never explaining why they were not chosen.

The flip side: When candidates ghost you…sometimes after you agreed to hire them. I keep hearing about people who go through the interview process, negotiating salaries, offers and even preliminary tests and background checks… and then just disappear. They don’t return texts or phone calls, never explain why they dropped off the face of the planet just as they were about to be hired. If a poor interview process or hints of an unpleasant work culture are visible during hiring, candidates are more likely to ghost. What reasonably well-mannered person doesthat?

Apparently, it’s not just job candidates who ghost employers—now it’s becoming a trend for employees to leave without giving notice. Global staffing firm Robert Half says ghosting rose 10-20% over the past year, including interviewees who don’t show up, new hires who vanish and workers who leave the office in the evening and never return. HR experts blame the job market—there are more open jobs than workers to fill them, so workers are simply moving on to better offers without dealing with HR hassles.

Practice basic courtesy, people who are hiring… and job candidates. Your disrespect in ignoring basic good manners reflects badly on you, not on the people you are disrespecting. Communicate! That is supposed to be what ad agencies and marketers do. This shouldn’t be hard.

If your goal is to just avoid the demand to explain why you selected one candidate over another, we get it… but it’s still really bad manners. And it does reflect badly on your agency culture and values. And job candidates or employees thinking of ghosting? High turnover is no excuse. Even a short text is better manners than zero notice.

Disrespect Can Kill a Network.

Ghosting should never be practiced on clients, vendors or marketing partners. Professional networks were highly valued not so very long ago. Ghosting damages networks and tells connections youare not worthy of their time and talents. That’s a very bad reputation to acquire, and one you may be unable to shed once you’ve established it.

Also, do a little careful pushing back when clients or vendors try to ghost your agency. You expect a certain amount of this while new business hunting, but when businesses with which you have actual relationships do it to you, it’s an indicator that they may be considering replacing your agency with a competitor, or at least that your agency is not providing the value you need to be offering. Make every effort to not let the relationship slowly fade out. Find out what the issue is and strive to fix it, or at least learn from it so you can prevent a future repeat.

No one likes to be ghosted. Treat people the way you would hope to be treated. Make sure your agency team is trained in the proper way to end a business relationship—not with an absence of communications, but with a firm handshake, a smile, and a promise that the relationship is not dead, and the door will always be open for a revival. An ad agency’s survival depends on the strength of personal connections over the long term. Be the great communicators you claim to be, and commit to making ghosting in any form a cultural taboo.