As a Decade Ends, Second Wind’s Most-Read Articles of 2019 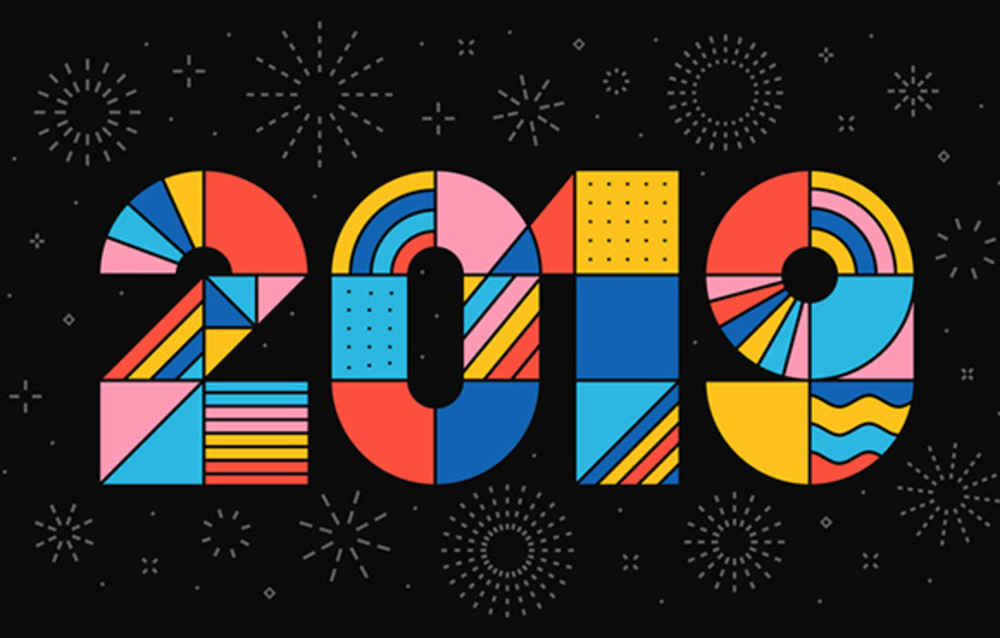 With the distractions of an impeachment cancelling out pretty much any typical headlines, we’re kind of missing the every-ten-years debate about when the decade actually ends and a new one begins.

The 2010s have been quite the whirlwind. Social media went from a trendy obsession to the source of fake news, hoaxes, privacy violations and election interference. The big tech giants are no longer seen as benevolent arbiters of an open Internet; and their billionaire founders are increasingly viewed as self-serving rather than as visionaries. Technology aimed at making us safer has been found to also routinely keep us under surveillance. With the rise of mobile technology, data privacy is a growing concern among the general population. Also, finally, is climate change and its potential for drastically altering life on the planet for our millions of children—one of whom was just named Time magazine’s Person of the Year.

#MeToo reminded us that one-half of the global population have a voice and are learning how to use it. Political divisions, which seemed plenty divisive at the beginning of the 2010s, have become unfathomably worse, not just in the U.S. but globally. The ad agency industry continues to debate its way through an identity crisis. Meanwhile, we said goodbye to a host of truly influential writers, masters of technology, scientists, artists, filmmakers, astronauts and social media stars. Oh, and there’s that impeachment thing…

On the other hand, genetic research can now identify specific mutations behind dozens of diseases, as well as solve crimes; we may soon be able to grow our own replacement organs; and we’re supposed to return to the Moon. We’re still waiting for our flying cars, though…

Others may disagree, but we think of New Year’s Eve as marking the completion of a year; on New Year’s Day, we start counting up to the next full year. And we could all stand a fresh start. We vote to begin counting the new Twenty-Twenties as of January 1, 2020.

With that in mind, here is our annual recap of our ten most-read articles during 2019. We hope you take time to check for any you may have missed. Also, if you haven’t kept up with Second Wind Magazine, you can find all of our current issues here.

Let us know if there are topics you would like to hear about by sending suggestions to editor@secondwindonline.com.

What is a “Healthy” Employee Turnover Rate?

Why Ghosting Is a Terrible Business Practice

The Vaping Crisis: Ethical and Moral Choices in Vice Marketing

Why Ad Agencies Need to Report Their Write-Offs

Traffic Manager Gets Resistance from Creative Team—Now What?

Google Analytics Guide: How to Understand Reports and Explain to Your Clients