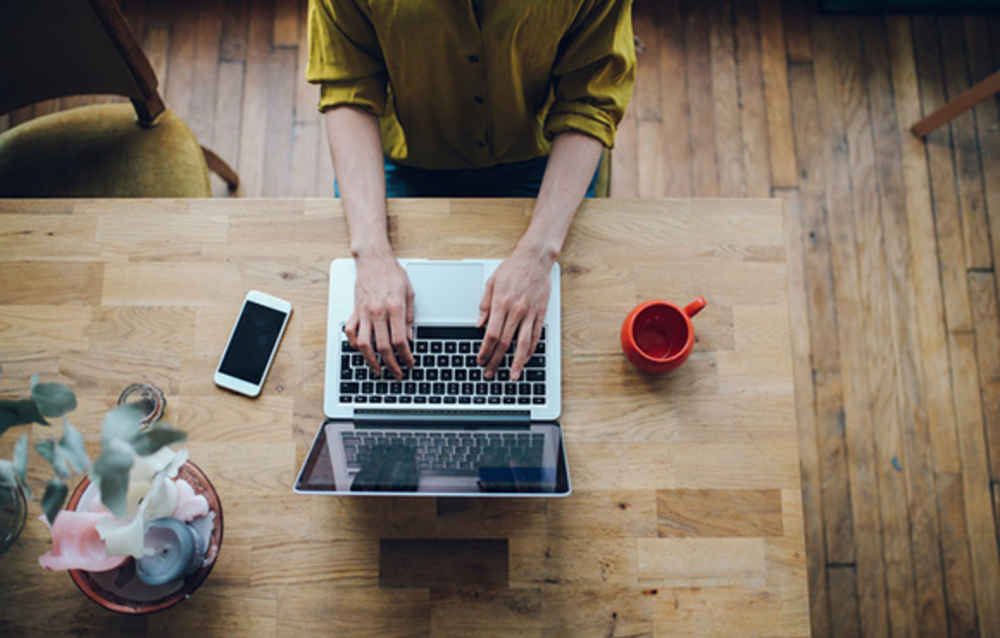 There are an estimated 55 million freelancers in the United States today—around 35 percent of the total workforce. That is one heckuva lot of independent, self-employed workers. Freelancing, or “the gig economy,” has created a generation of workers with little expectation of the lifelong employment enjoyed by their grandparent Baby Boomers. Instead, we have an independent contractor environment where short-term employment is the rule. This might be okay in a perfect world—where freelance gigs are plentiful, hourly rates are equitable and realistic, and the people on both sides of the relationship behaved ethically.

Sadly, based on conversations with freelancers we have worked with over the years, freelancers are too often treated as bottom-of-the-totem-pole vendors who can be pushed to the back of the line in the invoice paying queue, and generally dissed as skilled professionals worthy of equitable treatment. We can’t tell you how many stories we’ve heard about freelancers performing work in good faith, only to be stiffed on payment—even as their work is used by that non-paying client.

The Freelancers Union surveyed more than 5,000 independent contractors across the U.S. in 2014. They found an estimated 7 out of 10 independent contractors suffered non-payment of client invoices, taking an average $6,000 loss annually, for a 13% reduction in income. Consider that freelancers must buy their own health insurance (for anyone earning too much to qualify for tax credits, coverage may cost more than $4,700 in annual premiums, let alone out-of-pocket expenses). Older self-employed people could pay up to 3 times that. Even being able to write off insurance as a tax deduction doesn’t make up for client not paying bills. Among those freelancers who eventually were paid, some waited beyond 90 days for payment, and received less than the amount agreed upon at project inception.

The Freelance Isn’t Free Act (FIFA) was passed by New York City Council in October 2016, and Mayor DiBlasio signed it into law in November. The law went into effect May 15, 2017. Here is a summary.

Any business hiring a freelancer or independent contractor for more than $800.00 worth of work over a six-month period must have a signed agreement in place between the business and freelancer. The agreement must cover:

The law establishes a mechanism for the director of the Department of Consumer Affairs to enforce labor rights if/when an employer cheats a freelancer/contractor. Failure to adhere to the terms could result in penalties up to double damages plus attorney’s fees for any freelancer who successfully sues for breach of the law. Repeat offenders could be assessed civil penalties of up to $25,000. A copy of the law is available for download here.

Why should agencies across the U.S. care?

It is possible that other cities and states will enact similar laws. Like the IRS, state tax collection agencies want people to earn incomes so they can pay taxes. When employers fail to pay contractors, they also reduce state revenues. As the federal government seeks ways to cut funding to the states as part of their massive overhaul of government spending, states can be expected to double down on their own strategies to boost revenues. One area of focus is startups that employ contractor workforces (think ride sharing, and errand runners like TaskRabbit and Doordash). Regulations aimed as these freelance groups could affect traditional advertising and design freelancers as well.

Look carefully at your freelance agreements. Evaluate your procedures relating to estimating and scope of work. Make sure every freelance project is conducted under a signed agreement. And please make every effort to pay freelancers within terms. Agencies have to fight clients for payment, so we should feel some empathy for our freelance employees. Plus, you don’t want to get a reputation among the freelancing community for poor payment practices.

As more agencies shift to remote workforces and smaller core staffs, independent contractors will become vital to smooth agency operations and our ability to provide services our clients demand. Nurture your strategic contractors and freelancers, and ensure that you are covered legally with sound contractual practices.

The Coming Crisis in Freelancer Time

Should Your Employees Freelance?