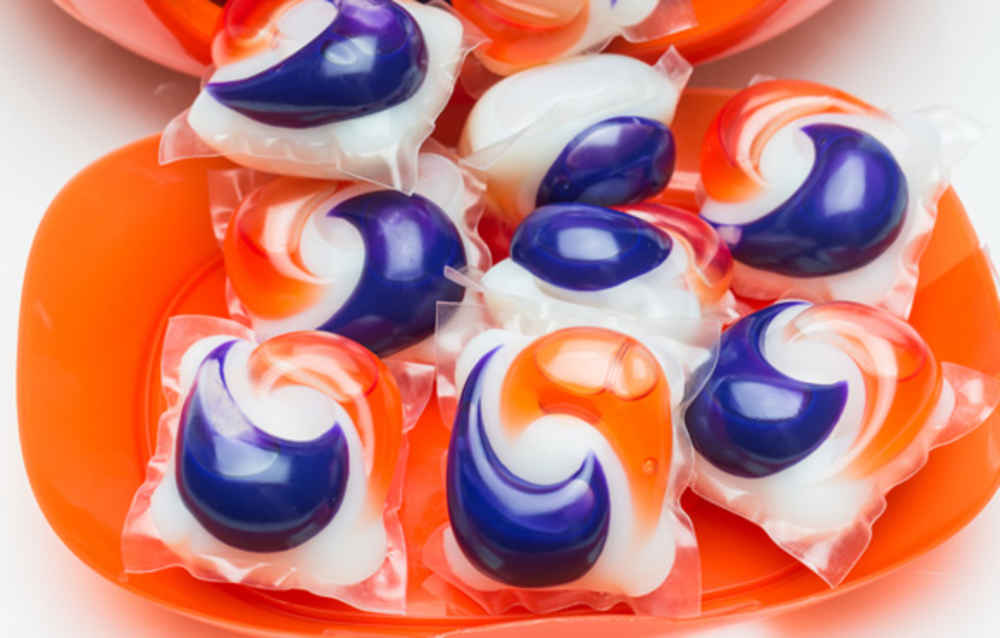 It is the goal of many top brands to innovate in ways that re-engage existing customers and create new loyalists. Procter & Gamble’s Tide pods took its popular laundry detergent into the convenience marketplace, packaging concentrated liquid detergent, stain remover and color protection into a water soluble plastic packet. Launched in late 2011, the pods quickly gained customers in a category where laundry tablets already exceeded 30% of market share.

But with this innovation came unanticipated problems. The colorful packets proved to have a candy-like appeal to small children and even adults suffering from dementia. Tide moved quickly to develop new child-proof packaging, added bitter flavoring to the plastic packets’ gelatin film, and conducted a PR and ad campaign aimed at educating consumers about proper storage, and what to do if a child ingested a pod. Those efforts have helped achieve a 40% reduction in child-related accidental deaths.

Now, thanks to teenagers aping one another’s dares (call it death-via-YouTube-video), the number of reports of people made ill or dying from ingesting Tide pods has escalated rapidly. In all of 2016, just 39 cases of deliberate ingestion were reported. 2017 saw 53 cases of intentional exposure. In the first 2 weeks of 2018, the American Association of Poison Control Centers (AAPCC) reported 39 cases of deliberate ingestion of laundry detergent pods.

P&G’s efforts to ensure their products are safely packaged have been tossed aside for the sake of a stupid social media challenge. How should a brand respond to such consumer-generated brand damage?

P&G has already pressured YouTube into shutting down the “Laundry Packet Challenge” videos, and issuing phone and text contact info for Poison Control. It also produced its own YouTube public service announcement starring New England Patriots star Rob Gronkowski, aimed at discouraging the dangerous ingestion of any laundry detergents. It is still working to ensure removal of the challenge from other social media frequented by teens, to which the challenge has spread. Gizmodo columnist Matt Novak suggested that brands’ attempting to co-opt trendy youth behaviors for marketing is now coming home to roost. Young consumers expect brands to interact with them; who should be surprised if they turn the tables and choose how that interaction plays out?

P&G CEO David Taylor wrote in a blog post that, “even the most stringent standards and protocols, labels and warnings can’t prevent intentional abuse fueled by poor judgment and the desire for popularity.” He urged parents to talk to their teens about the potential dangers of jumping on trends and fads that could invite severe injury or death. The desire for social media shares and self-promotion among teens has become a peer-pressure generator inciting young people to abandon anything like common sense to capture the approval of their followers and fans. Add this pressure to teens’ historic bad judgment (search the salt-and-ice challenge, the choking game, huffing or car-surfing), nihilistic urges, and teens’ propensity for thinking they are invincible, and you have a strong probability that other brands will fall afoul of unanticipated product misuse.

Advise your clients on best practices for monitoring social media for trending memes involving their products. Make it a lunch-and-learn event and gain a little positive PR for your agency’s crisis management competency. At least annually, discuss products with clients with an eye to potential misuse, and how the brand or company might respond. Train company personnel in crisis response and press relations. And keep your own eyes on clients’ products. You can help clients manage their brands intelligently to reduce risk, even if, as Ron White says, you can’t fix stupid.