New Business Confidentiality is a Matter of Ethics 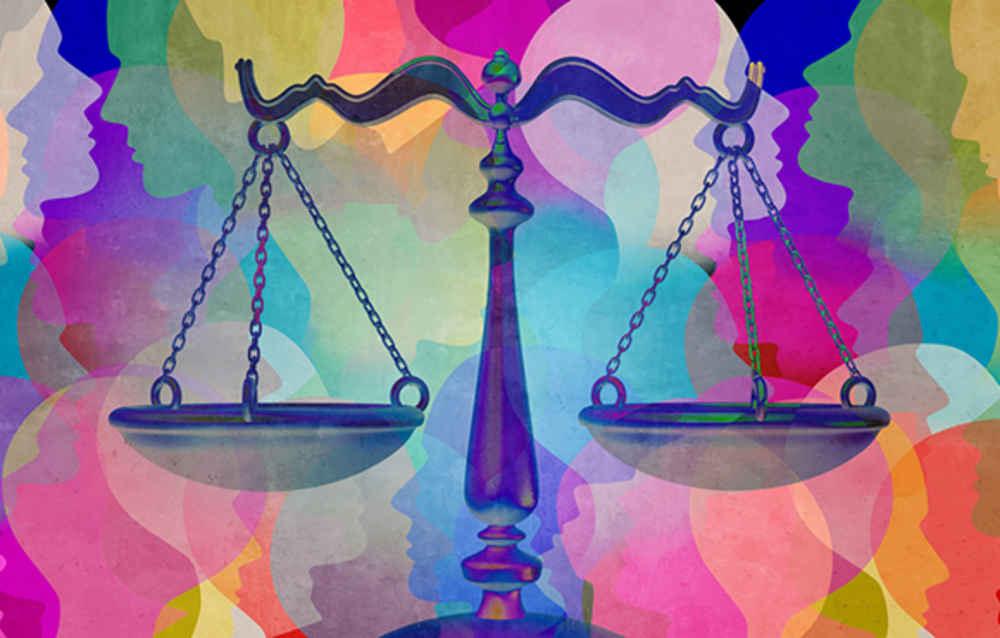 Every day, I read stories about ethical line-crossing that make me question how the guilty parties could have committed these ethical infractions and not recognized the wrongness. Sometimes, those lapses occur in ad agencies, when confidential client information is used to give the agency an advantage with other accounts or new business pitches.

Look at the big pharmaceutical companies caught up in litigation over their roles in actively promoting unnecessary opiod prescriptions, helping to create the US opiod crisis in the name of profits. Consider the many corporations where leaders were tagged for promoting toxic work environments or violating HR rules about fraternization between managers and employees.

Need an ad agency example? Look at Laundry Services, the agency involved in Papa John’s CEO getting booted by his own board of directors due to the scandal around a leaked recording of John Schnatter sounding like a racist. Schnatter has sued the agency, and if his claims are even a little true, the agency’s unethical behavior deserves comment. Once upon a time, no agency would have parted company with a client by exposing them to scandal by leaking confidential conversations. It will be interesting to see whether an employee recorded and leaked the audio, if the agency’s leaders used that as an excuse to bail on a problematic client, and what that says about the culture and values of the agency, its leaders and their employees.

Unethical behavior among employees isn’t always about the employee being a bad actor; unethical choices can arise from a culture that fails to clearly spell out what kinds of behavior are unacceptable, what consequences will be enforced for such behavior, and does not enforce those consequences consistently.

If a business is vague about what it deems ethical, and emphasizes company profit or benefit over making the “right” values-based choices, it is easier for employees to justify ethical lapses, because they are “in the best interest of the company.” If those behaviors are rewarded through bonuses, promotions and leader support, the behavior quickly becomes ingrained throughout the company. If leaders turn a blind eye to some unethical behavior because the perpetrator is a pal, but enforce ethics rules elsewhere, ethics become meaningless. Soon, ethical lapses will become routine, from theft of office supplies to embezzlement.

One area of the advertising agency business can be especially problematic. New business

developers targeting prospects within a category or industry may conceivably pick up a tip or bit of competitive news useful for pitching another, related company. That is one of the many gray areas that may seem OK to exploit in the moment, but can cause major headaches (legal as well as managerial) for the agency.

Client and prospect confidentiality should be emphasized in employee training, and especially in training account service and new business personnel, who are most likely to be recipients of confidential information. Following are steps your agency can take to build a more ethical culture, and encourage strong ethics among employees.

Teach ethics in schools and business training. Business training too often preaches about getting ahead, achieving success, or maximizing profit. Train employees to also behave ethically.

Hold ethical behavior as a key agency value. Write it into your mission statement. Post it on the wall. Lead ethically. Remind people if you see them edging toward an unethical choice. Invite people with ethical concerns to talk to senior management for guidance.

Have and enforce a Code of Ethical Conduct. Make the Code a key part of agency values. Post the code in a prominent employee gathering place. Should an employee commit an ethical breach, discipline the employee and make sure other employees know that you will enforce the Code.

Hire ethical managers. Look for people with integrity, good decision-making skills, and a desire to build and work in an ethical organization. Ask interview questions that test what ethical situations a candidate has faced, and how they handled it.

Lead ethically. Model the behaviors you want to see from employees. Talk about making ethical choices and decisions. Share examples of ethical problems and how you resolved them. Hold to your ethical principles, even if it costs you business.

Seek clients who behave ethically. All of your efforts to behave ethically will go to naught if you choose to work for clients who violate your Code. Identify companies you admire and respect and add them to your new business “wish list.” Build ethical behavior into your prospect qualification checklist.

Don’t waffle. Support employees who make good ethical choices. Be true to your own values, even if it means dropping an unethical client, or terminating an employee. “A principle isn’t a principle until it costs you something,” [link – 3105] said ad great Bill Bernbach.

If you can create a team that knows in their guts what is right and wrong, your agency’s reputation for being trustworthy straight-shooters will grow and spread.  And you and your team will be able to look yourselves in the mirror without shame.

Is It Time for an Ethics Discussion?

Lipstick on a Pig: Should Ad Agencies “Spin” a Bad Reputation?

An Appeal for Ethics in Political Advertising