Your Employees Can Buy You Out, Even If They Have No Money 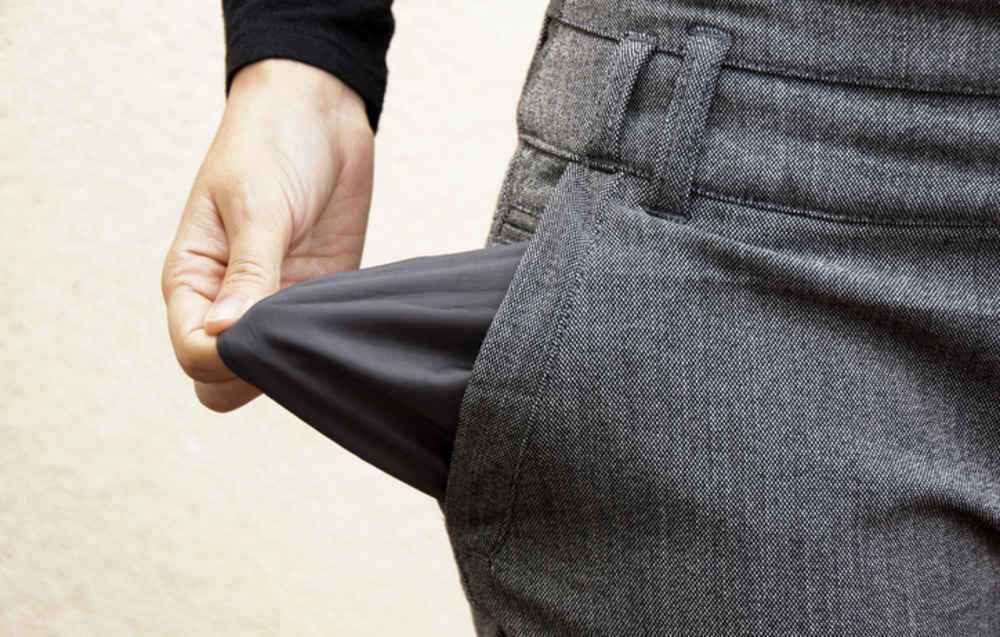 Recently, we worked with an agency president on his retirement. He had several really good employees who expressed an interest in keeping the agency going after the owner retired. The only problem was that they had no money to buy him out. This is a real dilemma…that is, unless you consider a plan similar to the one outlined below. This plan allows the employees to buy out the current owner in an orderly but low-cost way. Here are the steps.

Conduct a Second Wind Valuation (or use another formula to determine a fair price) to determine the selling price of the agency based on current, not future status. This is important because the new owners don’t want to be paid a “price to be designated” after they spend a lot of time and energy building the agency. They need to know what they’ll be paid so they can make plans.

Determine the combination of stock redemption, management consulting and benefits that meet the requirements of the owner so the owner will be able to retire.

The present owner will remain a full-time employee with an appropriate salary, benefits and perks through the next 3 to 5 years. At that time, the owner’s status will change to that of a management consultant. The owner will continue as Chairman of the Board and will retain a permanent ownership stake in the company of approximately ten percent.

Key employees will be given shares of Class B stock that will vest over a period of years, converting to Class A status when the holding period ends. Class B shares cost nothing. They are given to secure the rights and selection of a new generation of ownership.

The current owner will receive thirty percent of the total purchase in cash by the last day of his/her full-time employment. This will be paid by earmarking 50 percent of the annual agency bonus from key employees for the years 2022, 2023, 2024, 2025 and 2026.

In return for these payments, the current owner will remit the corresponding shares back to the agency where they will be kept as Treasury stocks.

In addition, the current owner will receive a consulting fee of $---,000) per year, starting after full-time status ceases and continuing until the full price of the current agency valuation is paid. If the new owners want the current owner(s) to remain beyond that time, they will make a separate consulting agreement with them.

After initial payment and remittance of stock to the treasury, the employees’ B shares will convert to A shares, giving them ownership and voting power. Until then, the current owner(s) will have all votes and all A shares.

This is a pretty neat arrangement… although this plan is not as simple as it sounds on paper, it does constitute the basis for a win/win between the current owner of an agency and the agency’s very valuable next-generation employees.

It is also a sweet deal for the employees who gain ownership to a going concern rather than having to start over at their kitchen tables.