How Brands (Should) Respond to Disasters 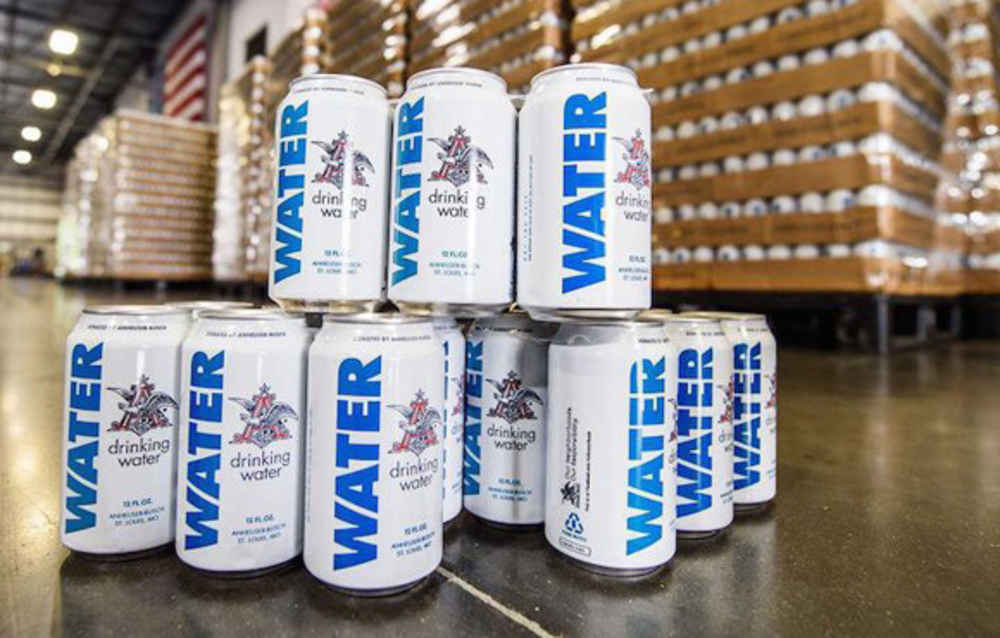 How businesses and brands communicate in crises ranging from terrorism to natural disasters can be mind-boggling. We’ve seen the poor results of branding around anniversaries of 9/11, or in the midst of terror events. Yet, brands still struggle to get it right.

In the wake of two hurricane-inflicted disasters on the continental United States, we’ve learned new things about brand marketing in real time. Houston agency CEO Benjamin Spiegel (MMI Agency) wrote at AdAge that government agencies and first responders made the most of mobile and social technology to issue alerts and critical information before, during and after Hurricane Harvey. But self-serving ad pre-rolls, pop-ups and overlays trying to sell products no one wanted at that point in the crisis delayed or disrupted many of those messages. Geo-fencing, said Spiegel, could have cordoned off ad serving to the affected region during the storm and its immediate aftermath, so people could receive emergency information without delay. That would have been a brand action with real-world impact.

No sooner did Harvey wane than Hurricane Irma struck Florida. While a lesser disaster in terms of scale, the mandated evacuation put the unwelcome spotlight, again, on the U.S. airline industry. Automated on-demand pricing led to accusations of price-gouging as desperate citizens tried to escape Irma’s potentially deadly storm surge and winds. Airlines were forced to react to social media and may suffer another round of Congressional hearings, following one held earlier in 2017 following a passenger abuse incident. Need we mention the Jacksonville Pizza Hut manager who suggested employees might lose their jobs for evacuating “early,” i.e., sooner than 24 hours before Irma made landfall? (Florida Governor Rick Scott recommended evacuation on Friday; by Monday, local authorities reported up to 5 feet of flood water in some areas.) Pizza Hut had to explain the manager in question was “not following corporate policy.”

On the heels of Harvey and Irma, Hurricane Maria devastated Puerto Rico and the U.S. Virgin Islands. The devastation has left millions in misery, and impeded emergency response organizations. Brands need to stay sharp and recognize that when emotions are running high, even minor missteps can explode into major brand crises. That’s not the crisis response brands should have to focus on when disaster strikes.

Some brands get it right

Some brands understand how to best intervene with aid and needed products in emergencies. Since Harvey hit southeast Texas, P&G’s Tide Loads of Hope rolled their mobile laundries to the disaster area, washing upwards of 100 loads per day per truck, as well as providing emergency supplies of P&G toiletries for stricken families. Other big brands donated millions in cash and products to help relief organizations on the ground. Pepsi and Anheuser-Busch coordinated with the American Red Cross to provide purified drinking water (both have ongoing partnerships with the aid group). The Home Depot donated funds as well as rushing repair inventory to disaster area stores, and Walmart set up a 2-1 matching fundraiser to encourage customer donations of products and cash.

Many local businesses acted to help their communities. Houston-area McDonalds offered temporary shelter to flood victims, while the corporate side supplied food at official shelters. And most people have heard about Jim “Mattress Mack” McIngvale opening his two Houston furniture warehouses as temporary shelters for flood evacuees; he first opened his stores to Katrina refugees in 2005.

The simple fact is that brands have no role as brands during disasters. If brand managers cannot set aside their marketing mindsets in a crisis, they should stay home and stay silent. Response to terrible events should always focus on being human—reaching out to help other people through a bad patch. People will remember businesses and brands that lead with the heart. And corporate policy should give local managers flexibility to respond as crises unfold.

Emergency management leaders cite the Joplin, MO, 2011 EF5 tornado as a prime example of how to recover well from disaster. Samantha Montano, who applies her doctoral degree in emergency management to her blog Disaster-ology, says that all of the research into recovery efforts supports the principle of local people leading and managing disaster response. She also notes that people making donations for post-disaster relief might seek smaller, local organizations that can identify and assist people in their immediate communities who most need help.

Scaling up from a localized disaster to a Harvey-like event adds complexity to recovery efforts—more communities, local bureaucrats and recovery agencies to coordinate, as well as more ground to cover (Harvey is being compared to Hurricane Katrina, which wreaked havoc along 90,000 square miles of the Gulf Coast). But the core tenets still apply—local leadership, government flexibility to help with emergency operations and rebuilding efforts, and community involvement in planning and execution.

Brands and businesses alike should remember that, while they want to make a difference in that emotional time right after a large disaster, it is during the long recovery that they can do the most good. Eric J. McNulty, director of research at the National Preparedness Leadership Initiative, suggests that businesses look at ongoing recovery commitments, beginning with ensuring employees are supported, since many may be affected when a local disaster hits. From there, involve employees in selecting community efforts, like Habitat for Humanity rebuilding projects, or area food banks, where the business can serve and build goodwill, while helping employees to participate in giving back.

Business leaders can and should get involved in preparedness planning arising from disaster recoveries. Agencies can assist clients to find roles where they can offer expertise and materials, or take the lead in specific dialogues.

Let the big brands garner publicity at the peak of disaster—they want national headlines. Local brands should focus on local results. It’s where they can have the greatest impact, and where the benefits to brand and community pay off at the highest level.