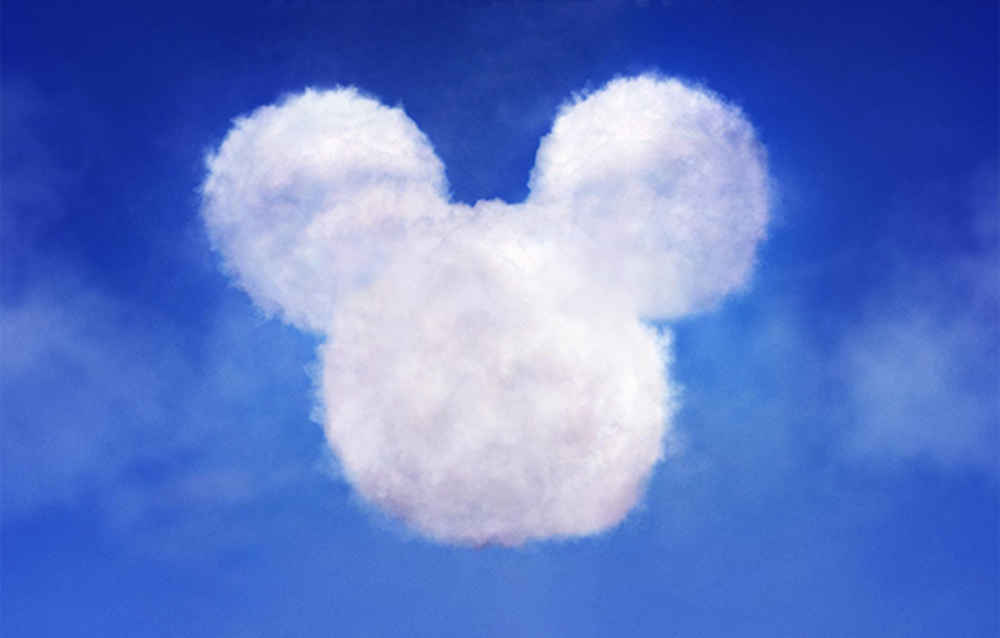 Around this time each year, we are gearing up to hold SAIL, our Small Agency Idea Lab, at the Walt Disney World® Resort in Florida. It's a great event that we have come to look forward to hosting each and every year. Bringing agency people together is what we thrive on and the amount of idea-generating and sharing that goes on at SAIL is one of the event's key benefits. We will miss not being able to hold SAIL in 2021 but look forward to the day when we can bring you all together again safely and responsibly. In the meantime, we thought it would be nice to share something we learned at one of the past meetings about brainstorming techniques used by one of the most imaginative companies in the world, the Walt Disney Company. We hope you enjoy reading this and that it will give you some good ideas for improving the brainstorming process at your own agency.

Have your agency’s brainstorming sessions been less than fruitful lately? If so, you might want to rethink the way you are conducting them. One of the most successful techniques for brainstorming comes from Walt Disney Imagineering. WDI is home of the Imagineers—a vast team of creatives who dream up the many innovations represented by the fantasylands of the Disney experience. They follow a set of ideas devised by Walt Disney to turn creative vision into reality.

In The Imagineering Field Guide to Disneyland, Disney historian Alex Wright lays out the eight principles of Imagineering. Among the principles they follow daily, there are three that relate directly to brainstorming.

Blue Sky Thinking: Blue Sky refers to “the early stages in the idea-generation process when anything is possible. There are not yet any considerations taken into account that might rein in the creative process. At this point, the sky’s the limit!”

Blue Sky Thinking is the foundation of everything creative at Disney. Imagineers need to embrace an atmosphere of open-mindedness and willingness to believe for creativity and ideation to flourish. So do the creatives at your agency.

Brainstorm: Again, per Wright, brainstorming is “a gathering for the purpose of generating as many ideas as possible in the shortest time possible.” The rules include remembering that there is no such thing as a bad idea and that nothing should stifle the flow of ideas. In particular, using the word “no” is forbidden.

Plussing: “A word derived from Walt’s penchant for always trying to make an idea better. Imagineers are continually trying to ‘plus’ work, even after it’s ‘finished’,” according to Wright.

This idea is also known as “Yes And.” When an Imagineer suggests an idea, no one is allowed to say, “but…” Instead, the other Imagineers say, “Yes, and…” They see how many “additive” ideas they can produce by using the crazy idea as a starting point, a catalyst for taking the idea and spinning it into new and more fantastical shapes.

I would wager most agencies believe in Blue Sky Thinking. But reaching for the sky is merely the foundation of Disney’s creations. At Walt Disney Institute, the Imagineers use a specific three-step brainstorming process. Think about how you are using brainstorming at your agency. Do creative ideas ever get past the initial idea creation phase? If you find your agency generating a lot of ideas that go nowhere, Disney’s three-step process could help you to look at ideas more deeply and critically until you find the very best creative solution for your problem.

Each stage of Disney’s process involves a different group of people bringing different skills and mindsets to the table. The same people usually do not participate in more than one group because each group takes on a specific persona. The three stages are as follows:

1.   The Dreamer –The Dreamer is a fantasizer who can generate ideas without a filter. This stage is what many think of when they hear the word, “brainstorming.”  The Dreamer generates as many fantastic and absurd ideas as possible. No idea is wrong or impossible. “And,” “or,” and “what if?” are the rallying cries. This stage is all about “why not?”

2.   The Realist—The Realist is the practical thinker. In this group, Imagineers re-examine the ideas from the Dreamer and re-work them into something more realistic. This step is about the “how?” How do we take the ideas of the dreamers and make them practical?

3.   The Spoiler—(sometimes known as The Critic). This stage is reserved for the critics who break down the Realist’s recommendations and find the flaws in them. An idea would only go on into actual development if it survived this stage. Often the idea would go back to the Dreamer stage for more creative input after this step.

By separating the process into different stages, Disney allows the Dreamer’s ideas to flow freely without the interference of the Realist. The Realist can imagine the “how” without the harsh voice of the Spoiler interrupting. Lastly, the Spoiler does not need to waste time on impractical ideas, but can spend its time critiquing well-thought-out ones.

Your small agency may not have the personnel to have different employees participate in each different stage. However, it is important that you encourage creatives to bring only one type of thinking to the table during each step. Take breaks during the stages. Move to another room in your agency for each stage, if possible. Or step away from your screens if conducting the brainstorming session virtually via Zoom or another platform. This allows everyone to adjust to the new mindset. Make sure the facilitator reminds everyone what the goals are during each part of the process.

Disney firmly believed in using different rooms for each of the three stages to keep the personas separate. If it is possible to use three separate rooms at your office, it is best to do so. If it is not, consider moving the furniture around and bringing in different props for each stage.

The Dreamer does best in a large, airy space that facilitates creative thinking. The Realist works better in a practical room with a wall on which to post ideas, or a whiteboard to write on. It does not need to be as large as the Dreamer’s room. The Critic’s space should be small and more confining to encourage analytical thinking. It is said that the original Disney Imagineers used a room under the stairs during this stage.

If your office is currently operating virtually this can still work for you. Encourage those involved to move to different spaces in their homes as you move through the three stages.

Author Jonah Lehrer has been an especially harsh critic of the way most agencies and businesses conduct brainstorming, asserting that research shows individuals are more creative when left to brainstorm by themselves. It is easy to adjust the Disney method to allow for individual brainstorming as part of the Dreamer stage. Persons participating in the Dreamer stage should be given the problem before they meet. They may then prepare individual ideas to bring to the brainstorming session. Once presented, the ideas may be built upon by others or be used as springboards for even more outrageous or creative ideas.

Remember that brainstorming is not about perfecting ideas, it’s about having them. Assessing, developing and perfecting those ideas comes later.

The next time your agency is faced with a problem, why not try the Disney method? Compare it to your current method of brainstorming and let us know how it stacks up.