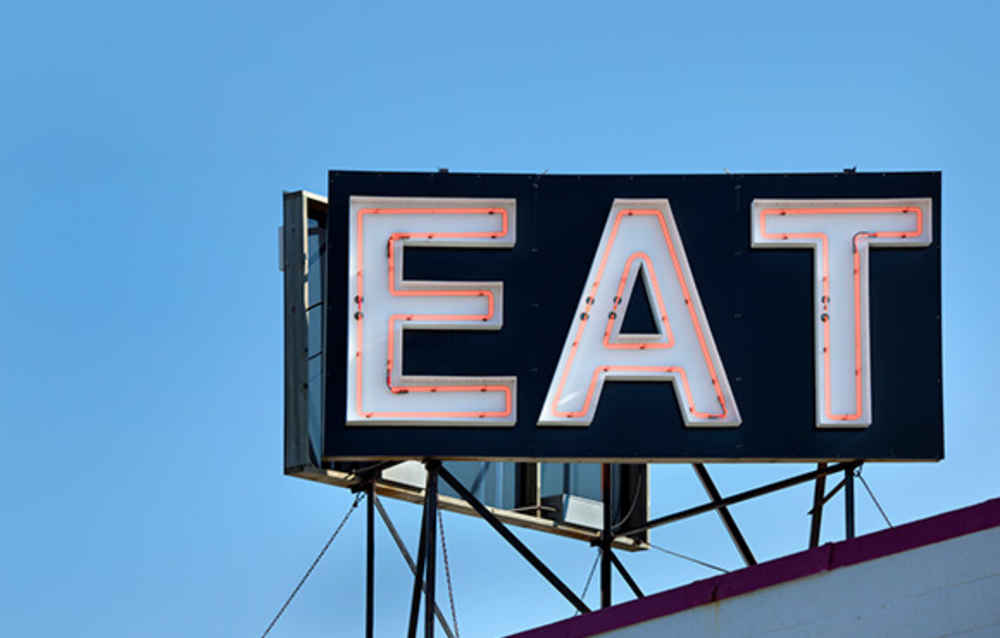 Since the Great Recession of 2008-09, generic consumer packaged goods (CPGs) have enjoyed increasing sales and respect. Economics stirred many previously brand-loyal shoppers to shift allegiances to save dollars at checkout. But “generic” isn’t always the best option.

We keep an eye out for interesting stories about copyright and trademark stumbling blocks. Below are several interesting cases that made the court circuit highlighting the topic of trademark “distinctiveness.”

Adidas, the sportswear brand, attempted to attain trademark status for its use of three stripes (the company’s footwear have sported three stripes since the 1940s). But an EU court held in July 2019 that the company failed to prove the mark’s distinctiveness and that Adidas does not have exclusive rights to three stripes “applied on the product in any direction.”

Adidas submitted a trademark application that showed only three parallel stripes, not the stripes as used on their products or with their brand name. The European Union Intellectual Property Office (EUIPO) ruled that the mark as submitted was “devoid of any distinctive character.”

Many trademark applications are rejected because they attempt to claim symbols or phrases that are too generic—Heineken has struggled with its use of a red star (see also star claimants Macy’s and shoe brand Converse). In general, brands can trademark relatively generic symbols as long as they are used with the brand’s name/logotype but often cannot claim the symbol alone.

…And Generic Words, Too

Another brand that ran afoul of the “too generic” standard is online travel brand Booking.com. The U.S. Court of Appeals for the Fourth Circuit had ruled that Booking.com could be a valid trademark because surveyed customers recognized it as a brand name. But the U.S. Patent and Trademark Office (USPTO) asked the U.S. Supreme Court to reverse that ruling, because of the precedent it could set for use of generic terms as trademarkable names.

Other digital firms have been refused trademarks under the generic-name standard, including hotels.com, advertising.com and mattress.com. The fear is that companies with generic-names brands could sue other brands in the same category for trademark infringement for the use of “their” previously generic words. Most recently, the USPTO rejected an Ohio State University trademark application for trying to claim the word “the” as a trademarked part of its name.

What About Trademarking Colors?

We’ve written elsewhere about claiming color as part of a trademark. Globally, some companies are fighting to universally restrict use of colors they deem part of their trademarks. Read about insurance firm Lemonade Inc.’s fight with Deutsche Telecom (parents of T-Mobile) over the color magenta. Lemonade has used it as a viral campaign opportunity with a Twitter hashtag, #FreeThePink, gaining viral traction and growing media attention.

In the U.S., trademarking a color can be very difficult, as the color must be deeply associated with the brand by the general public through long association with the brand’s products and marketing. Think carefully about how important color may be to client trademarks, and make sure to include the brand’s specific color in trademark application samples.

Claim Your Mark, and Use It!

When you apply for a trademark, you are trademarking more than a name. You are showing how that name and related symbols will be used on all products and marketing materials. But even distinctive, well-developed brands can lose trademark status. If you fail to use the name/symbol as trademarked, the trademark may be deemed to have lapsed, making it available for other users to apply for ownership of the mark.

This happened to the iconic Yellow Pages; original creators BellSouth failed to trademark the name of the telephone directory and their walking fingers logo, allowing it to become public domain. (Most Boomers will likely be able to sing the slogan, too.) Years later, parent company AT&T attempted to reclaim the name and symbol, but there were so many imitators that they were unable to stamp out use of the symbol, and eventually abandoned it in favor of a “YP” logo.

The lesson is to always conduct a trademark search to ensure a mark/name is available, and register that trademark. For help with trademark searches, contact Second Wind. We can advise you on the likelihood of a mark being accepted and help you through the registration process.

Ten Benefits of Registering a Trademark

Selecting and Protecting a Trademark