EQ, Empathy and Client Relationships in the Ad Agency Biz 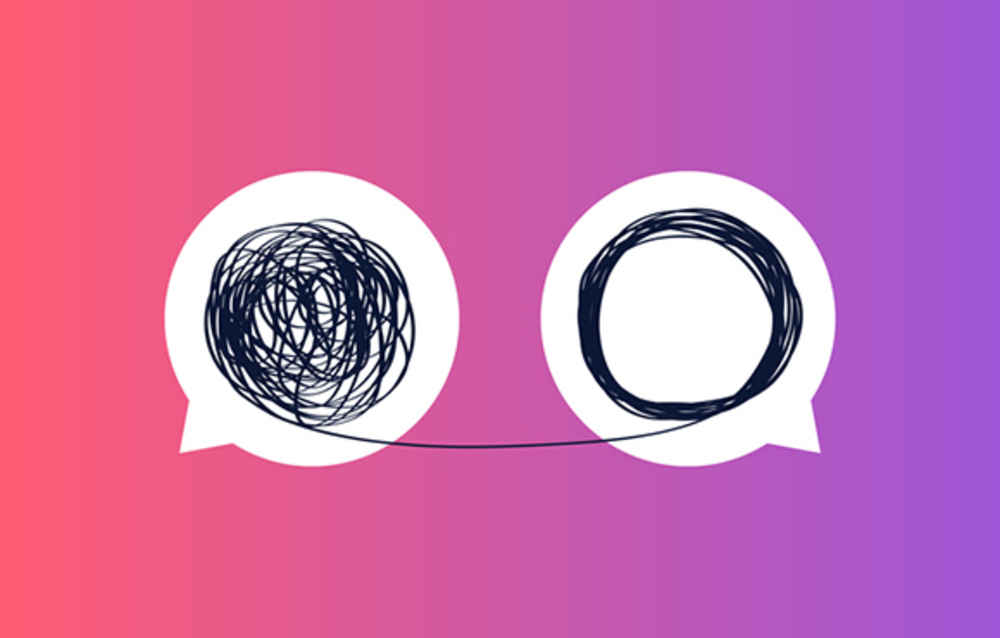 One of the best things about the smaller ad agency business is the closeness of agency-client relationships. By that, we mean the level of intimacy, even friendship that often develops between an agency principal or account executive and their client.

That emotional connection makes for longer, stronger agency-client relationships. Second Wind member agencies reported in our most recent Annual Agency Survey Report that they have held their longest-held client account for an average of 19 years. Compare that to typical client relationships in the mega-agency world, which last between 1-3 years at best.

In fact, we might argue that small business owners have a higher emotional intelligence (EQ) than the leaders of large corporations. Research has shown that EQ qualities—personality; communication, negotiation and leadership skills; and so-called “people skills”—are better predictors for success in professional activities than either IQ or experience. EQ skills tend to make a person more relatable, trustworthy and likeable—and people will choose to work with someone they like and trust even if a competitor offers a better product or lower cost.

While much EQ research focuses on the executive management level, newer studies are finding that EQ can have positive impact at all levels of a business, including fewer grievances and higher productivity.

Empathy is on the decline. Some blame the intrusion of technology that encourages narcissism and makes us focus so intensely on our own feelings. Technology may be a contributing factor, but scientists suggest it is social isolation that is at fault, as much as the technology we substitute for social engagement. Close, bonded communities are less available to many people, especially in urban areas. We attend church less, participate less in civic activities. Our schools are less centered in small communities, instead growing into huge districts with little sense of community developing around them. We have to drive to reach essential services we could once walk to. We’re also reading less fiction, an activity that has been associated with a greater ability to feel empathy for others. And technology asks us every day to do more and more things remotely, because it’s convenient. All of this means we spend far less time interacting in-person with other people.

We are becoming not just unwilling, but unable to understand the feelings of others. Which is odd, since research demonstrates humans—in fact, many species—appear to be born able to feel empathy. Apparently our life experience can “re-wire” that natural empathy. But there’s hope: if empathy can decline, that means it’s more flexible than we once thought. In other words, what goes down can also go up.

The philosopher Wittgenstein created a parable about being able to feel what others are feeling. He called it The Beetle in the Box. Everyone has a box with a beetle.

“No one can look into anyone else’s box, and everyone says he knows what a beetle is only by looking at his beetle. — Here it would be quite possible for everyone to have something different in his box.”

“…nobody believes the other’s pain is real. Nobody believes the other’s pain is meaningful; nobody recognizes anybody else’s pain. It is the central problem of internet-provoked outrage and loathing, the hyper-partisanship that turns on so many hinges. Nobody is willing to accept the other’s description of their feelings. The whole world of digital connectivity is a bunch of beetles in a bunch of boxes, strung together by wires.”

Research indicates a leader’s EQ has measurable impact on employee retention and performance. It enhances teamwork. It plays an important role in innovation that directly improves products and services for customers. It is enormously useful in helping agency account management people to bond with clients. It may even be the most important indicator of leadership performance. That makes empathy a key attribute when seeking new hires.

How do we get empathetic employees? Hire for emotional intelligence. Look for:

Empathy is recognized as an essential for leaders, especially if they have multiple conversations with their business connections, colleagues and employees daily. It is not just awareness of, but sometimes experiencing the feelings of others, and the ability to let the other person know you “feel their pain.”

Look for EQ in Promoting, Too!

Corporations use 360º evaluations as one way to check empathy in people they may want to promote. A low EQ rating generally does not improve as a person is promoted upward. That can lead to people in charge who are more toxic than motivating. Researchers have also discovered that employee engagement surveys are often indicative of low leader EQ.; low employee engagement correlates with low EQ in managers. Finally, low EQ can translate into lower employee productivity, increased conflict within a team, even stalled projects.

Making an extra effort to hire for high EQ can help employers spot people whose life experiences may have shaped their abilities to feel what others are feeling. But corporations are learning other tactics to teach empathy. Training in active listening is valuable, but only if the trainee acknowledges the need for improvement, and actively works to get better.

Be aware of EQ as you promote individuals within your agency organization. Promote EQ behaviors, like no phones in meetings, and more face-to-face communications instead or reliance on text and email. Have managers do an employee’s job for a day, and vice-versa. There’s a spillover bonus to empathy training efforts—businesses have found that employees trained for empathy are better at resolving conflicts within their own homes, and in their communities.

The importance of empathetic leadership proves again Tom Peters’ MBWA advice. [Read Are You a Boss or a Leader?] If you’re not interacting directly with your agency managers and employees—and your clients!—you’re risking the loss of the goodwill and likeability that daily grease the operational wheels, and have such an impact on running a business.

Let’s Not Forget about Empathy for Customers

EQ applies equally to developing messages that appeal to clients’ customers. But agencies may err by over-relying on the old “think like the target audience” practice. Intuition, it turns out, is not great at helping designers to design for other people. Research indicates that when we try to put ourselves in other people’s shoes—to imagine what they are thinking and feeling, or what they may want in what social psychologists call “perspective-taking”—we’re actually not that good at predicting what others want or need. In fact, asking people to take the other person’s perspective actually made them less accurate in assessing other people than if they were given no instructions at all. Guessing, it turns out, remains an unreliable way to predict other people’s behaviors and emotions.

The researchers’ solution? Do the obvious—ask people what they want or need. The researchers call this “perspective-getting.” Try more listening and less guessing. E.g., if you’re trying to improve a client’s e-commerce site, use the site like a customer arriving for the first time. Develop a plan to help the local urgent care improve patient processing by going to that urgent care as a patient, and observing. Help that non-profit attract volunteers by sending your team as volunteers and then auditing their insights.

Emotional intelligence and enhanced empathy can assist you in all aspects of your business. Get hooked on the feeling…